The insured total loss estimates in the United States include those from NFIP claims.

The Risk Management Solutions (RMS) catastrophe risk modeling firm has predicted that the total insured losses associated with Hurricane Isaias in the United States will be between $3 billion and $4.5 billion.

The Atlantic storm caused less than $500 million in insured damage in the Caribbean, said RMS.

The US estimate includes the losses the National Flood Insurance Program (NFIP) covered from Hurricane Isaias. Those were estimated to have fallen between $400 million and $700 million, according to RMS.

“Although Isaias weakened to a tropical storm after landfall, it maintained its intensity as it moved up the U.S. east coast and underwent extratropical transition, due to its interaction with a strong jet stream and favorable atmospheric conditions. As a result, many areas of high exposure, especially in the Mid-Atlantic and Northeast, were subject to stronger winds and wind gusts than would otherwise be expected, especially in coastal areas of these regions. It’s another example of how impactful low intensity storms can be,” said RMS North Atlantic Hurricane Models senior product manager Jeff Waters.

For the US estimate, the Hurricane Isaias loss estimate includes wind, inland flood and storm surge.

According to RMS, it predicts that the majority of the insurance losses will be generated through residential lines.

“The large number of affected exposures, especially in the Mid-Atlantic and Northeast U.S., are likely to produce large claims volumes. Pressure to settle these claims quickly may lead to claims inflation. We also considered the impacts of the COVID-19 pandemic. We expect fewer loss inspections following this event, potentially causing prolonged repairs and recovery times, both of which tend to inflate claims costs,” said RMS vice president of product management Pete Dailey. Moreover, RMS predicts that most of the 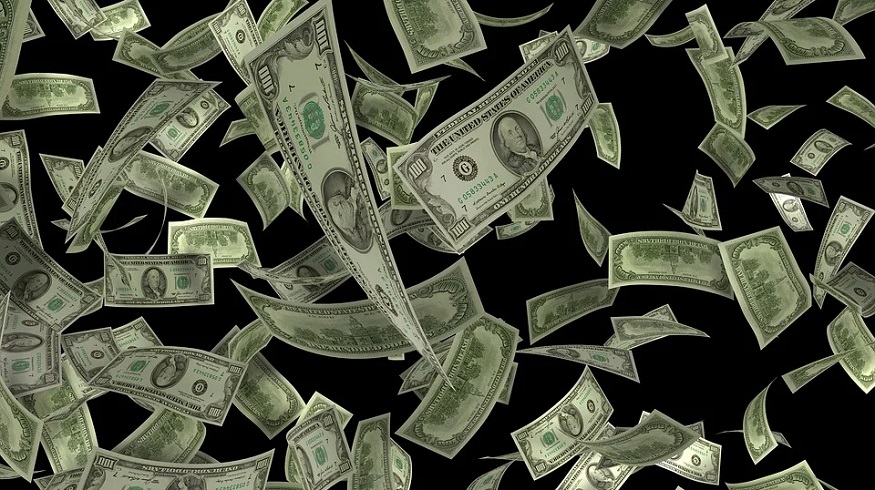 Hurricane Isaias claims would be from wind damage. Storm surge claims will comprise about 10 percent of the total losses.