The state is working to boost the coverage requirements for companies such as Lyft and Uber. 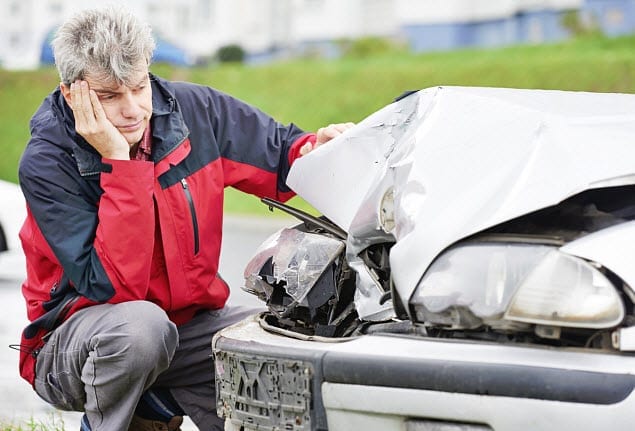 California may soon require that rideshare insurance minimum coverages be considerably higher than they currently are, in order to give greater protection to riders as well as to make liability a great deal clearer when accidents do occur.

A recent proposal would change the current regulations to a minimum of $1 million in coverage.

The proposal was created by the California Public Utilities Commission (CPUC) and would require rideshare insurance to be comprised of at least $1 million in primary commercial liability protection. This coverage would begin the moment that one of the program’s drivers launches the app from a company such as Lyft, Uber, and any others that are in operation. This not only changes the minimum protection but also the timing of the coverage.

Currently, the rideshare insurance regulations are somewhat hazy and have caused confusion in California.

Should the proposal for this auto insurance be accepted, it would mean that as soon as the app is started, the coverage goes into effect. At the moment, this protection begins when the driver accepts the assignment, heads off to pick up the passenger, and drives that passenger.

Therefore, the new insurance coverage would not only provide protection for a longer period of time, but it would also stop the reliance on the driver’s own personal policy. The CPUC’s changes would also require that medical payment coverage come to a minimum of $5,000, that there be $50,000 in comprehensive and collision coverage, and that there must be $1 million per incident in the case of underinsured or uninsured motorists.

The new requirements and the proposal for the changes in liability protection will be discussed in a city meeting that will occur on July 10th.

Eva Behrend from Uber has already spoken out against the proposal, having released a statement that said that the alteration to the regulations for rideshare insurance “protects trial lawyers, insurance companies, and big taxi — ignoring the needs of hardworking Californians. Uber will vigorously defend the rights of California riders and drivers to enjoy the competition, choice, reliability and safety that ridesharing affords the Golden State.”