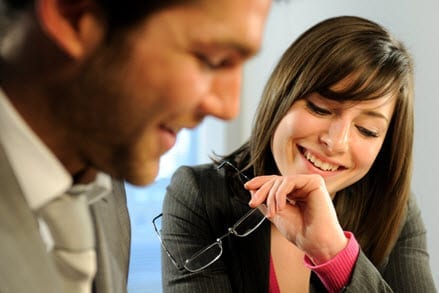 The study showed that there is a growing number of people purchasing critical illness insurance in the demographic of those between the ages of 25 and 45. They are buying the coverage in order to ensure that they will have immediate cash payments available to them should they ever receive a diagnosis of a serious health condition.

Approximately 49 percent of the male and 46 percent of the female respondents who had purchased this type of coverage in 2011 were younger than 45 years old. It is believed that this behavior is in response to the growing number of Americans who are suffering bankruptcies as the result of a cancer diagnosis or of a heart attack. In fact, among all bankruptcies in the United States, about two thirds are the result of lost income and uninsured medical expenses.

According to the director of the trade organization – which was created to provide individuals with information regarding affordable critical illness insurance – Jesse Slome, the researchers who performed the study analyzed the data from the top ten insurance companies in the country. They also determined that 18 percent of male and 17 percent of female buyers were in the age group between 25 to 34. Less than one in every ten buyers were younger than 25 years old, and one in every five buyers were older than 55years.