The Canadian trade organization feels that the government should no longer be an “insurer of first resort.”

The Insurance Brokers Association of Canada (IBAC) said in a recent document that residential flood insurance should become available and affordable in the country. It pointed out that the Canadian government doesn’t need to be an “insurer of first resort.” Instead, it should provide a reinforcement for an existing and realistic coverage.

At the moment, overland flood insurance is not available to the vast majority of Canadian homeowners.

The IBAC stated that residential flood insurance “must be available to Canadians” who need this coverage. It added that “There must be a partnership of the public and private sectors that is clearly understood by all.” At the same time, it described what it feels should be the role of the Canadian government. It called for a “backstop to catastrophes” instead of being providing the main insurance funding.

An IBAC task force looked into the issue of overland flood damage and other forms of water damage in 2015. Last year, the IBAC president was Lorne Perry. At the time, Perry explained that they’d examined the flood insurance coverage available in other nations and found that Canada’s flood maps were in dire need of improvement. He then went on to chair the task force.

Until that time, residential flood insurance generally did not exist for overland flooding damage. 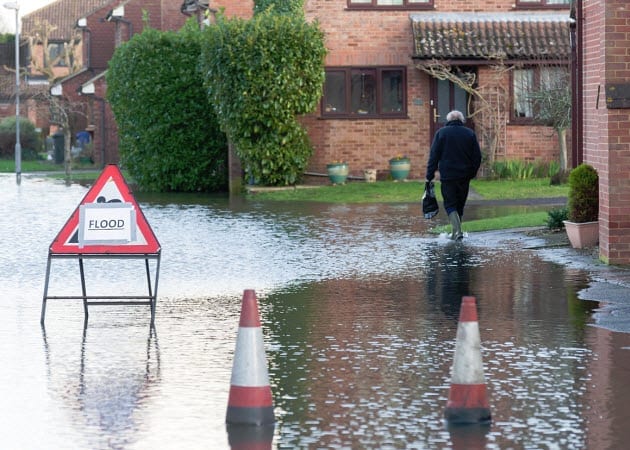 In 2015, The Co-operators Group Ltd. And Aviva Canada Inc announced home flood insurance products. Since that time, certain other insurers have joined in. That said, it continues to be available only in very specific markets and is far from affordable for the majority of Canadians.

Don Forgeron said, last year, that flood insurance for overland water damage to homes “will likely not deal with all of the high-risk properties and for that we believe we need government involvement.” Not long after that, Aviva Canada vice president of commercial lines and reinsurance, Maz Moini, said that an “actuarially sound premium” may be greater than an annual $10,000.

The IBAC is now saying that a new focus must be placed on the practicality of residential flood insurance. It stated that this coverage “must be affordable” and added that “the protection must be understandable to the consumer.”