Federal regulators have finalized a rule that will affect flood insurance policyholders. The rule requires banks to hold flood insurance premiums, associated fees, and loans on property located in flood zones in escrow. This rule will go into effect next years and banks will hold payments in escrow on “residential improved” properties as well as mobile homes. The finalized rule has been clarified to make it easier to understand. One of the clarifications involves the definition of detached structures that are excepted from having flood insurance coverage.

The rule is associated with the Homeowner Flood Insurance Affordability Act, which was passed in 2014. This law had been created to address issues concerning flood insurance reform that was introduced in early 2012. The reform had lead to a steep increase in insurance premiums for homeowners, especially those in flood zones. Changes to the reform were needed in order to reduce the financial pressure that had been mounting on these homeowners. 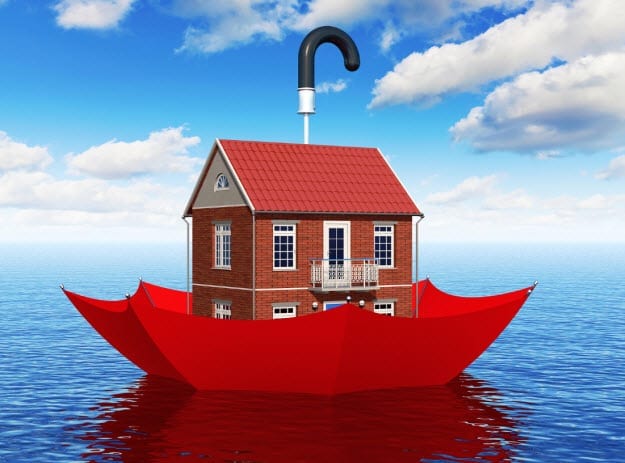 Some banks will be exempt from the new rule. Institutions with less than $1 billion in assets will not have to hold insurance payments in escrow. The rule also allows large institutions to charge borrowers for the cost of force-placed insurance. In some situations, these institutions must terminate force-placed policies. Policyholders will, of course, be informed about the changes that the new rule will introduce to the flood insurance sector.

In the United States, flood insurance has been the subject of legislative action for some time. Federal officials have been trying to resolve the problems with the country’s National Flood Insurance Program, namely the issue regarding high premiums. Over the past few years, several changes have been made in order to make flood insurance more affordable for homeowners than it had been in the past. Some of these changes have yet to take effect, such as the new rule that has been finalized by federal regulators.