The completion of the purchase has been announced for approximately $338 million.

Progressive has announced that its $338 million acquisition of Protective Insurance Corporation is now complete.

Protective is a workers’ compensation and trucking fleet insurer now owned by Progressive.

After the acquisition, the Carmel, Indiana offices at Protective will be maintained, and the existing employees will be kept on.

Both companies expressed their enthusiasm over the purchase in a statement released when the deal closed.

Progressive stated that it was pleased that the Protective Insurance transaction had now closed.

“We’re pleased the transaction has closed and especially want to acknowledge the talented Protective employees who have built a strong foundation and created momentum in their markets to set us all up for success,” said Progressive Commercial Lines President Karen Bailo. “We look forward to joining as one team and profitably growing the business together. For now, we’ll all remain focused on providing our customers, partners and clients with the exceptional service they expect and deserve, as we work towards making decisions on how to best integrate and operate our businesses to provide greater opportunities for growth.”

Protective Insurance CEO Jeremy Edgecliffe-Johnson spoke on behalf of the insurer, stating that they were looking forward to a new beginning as part of Progressive. “With the closing of the merger with Progressive now complete, we look forward to starting our new chapter as part of the Progressive team,” he said. Edgecliffe-Johnson also underscored how exciting this new chapter appears as an opportunity for their employees and team members, in addition to their partners and, of course, 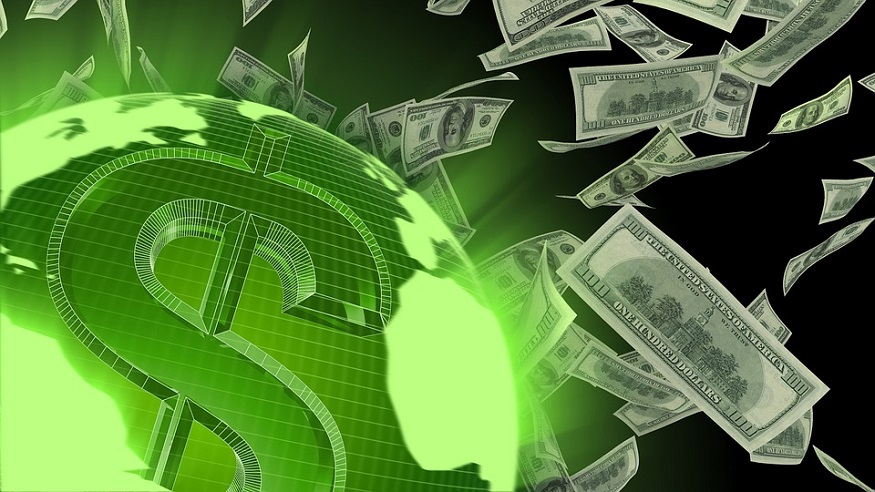 their customers. “We have a long history of creating exceptional value to the motor carrier industry and are committed to become even more valuable as we move forward.”