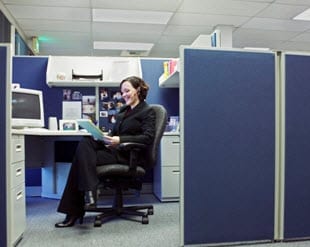 Progressive Casualty Insurance Company has announced that it is seeking to fill 101 new Austin contact center service, sales, and claims positions by the end of September.

This recruitment by the fourth largest auto insurer in the United States comes close on the heels of a previous hiring in the same city that occurred in May, when it brought in 65 new phone representatives.

The Austin American-Statesman has called Progressive one of the Top Workplaces within the Austin area. The new employees within the company will be responsible for assisting customers by answering their questions and filing their claims following an auto collision, and will also be selling new insurance policies.

Applicants are expected to have at least two years of customer service environment work experience or two years of post secondary education. Moreover, several of the posted positions require that the applicants speak both English and Spanish fluently.

According to the Progressive national recruiting director, John Hoppes, they are seeking individuals who are high energy and focused on customers, while being enthusiastic in their efforts to identify new solutions to problems as they meet or exceed the needs of Progressive customers.

He added that what these employees can expect in return is “a culture that embraces innovation, diversity and risk taking, as well as perks like flexible schedules, a business-casual dress code, and an on-site fitness center.”

Each of the posted positions include a paid training period, which is especially helpful to employees who are hoping to begin a career within the industry.