The Obama Administration has announced that it will be expanding a program that is designed to protect health insurance companies from high claims. The system serve as a reinsurance program, which provides insurers with the protection they need from the risks that they face. Insurers throughout the country will have the chance to pay into the program, which will partially reimburse them for insurance claims that go beyond a certain level.

The Department of Health and Human Services will be managing the program. Through the program, the HHS will pay 100% of claims between $45,000 and $250,000. This is an 80% increase over the amount that the program would reimburse previously. The program is not only to provide insurers with protection from financial risks and serves as a way to stabilize health insurance premiums. Many companies have reported that they are paying more in claims than they are receiving from premiums, which is forcing some insurers to raise premiums. 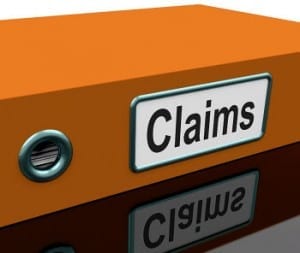 In 2014, the HHS collected $8.7 billion from insurers that are willing to fund the program. By November of this year, this total is expected to increase by another $1 billion. Companies paying into the program spend an average of $63 per policyholder, a fee which declines every year through 2016. By the end of 2016, the program is expected to have collected more than $25 billion from health insurance companies throughout the country.

Health insurance companies are facing growing costs, which is leading to an increase in premiums

The Affordable Care Act had sought to provide consumers with inexpensive health insurance coverage, but the law has led to an increase in premiums for many consumers throughout the country. This is because health insurance companies are facing higher costs due to the coverage that they provide. If costs can be mitigated in some way, the growth of insurance premiums is expected to slow to some degree.