President Obama has vowed to resolve the issues that have beleaguered the federal insurance exchange network, which was established by the Affordable Care Act. In what some are calling the first major step to actualize this vow, the President has opened up a new legislative loophole in the federal law. This loophole will allow some people to be exempt from financial penalties imposed by the federal law on those that do not have active health insurance coverage beginning on January 1, 2014.

Financial penalties could impact many affected by insurance cancellations 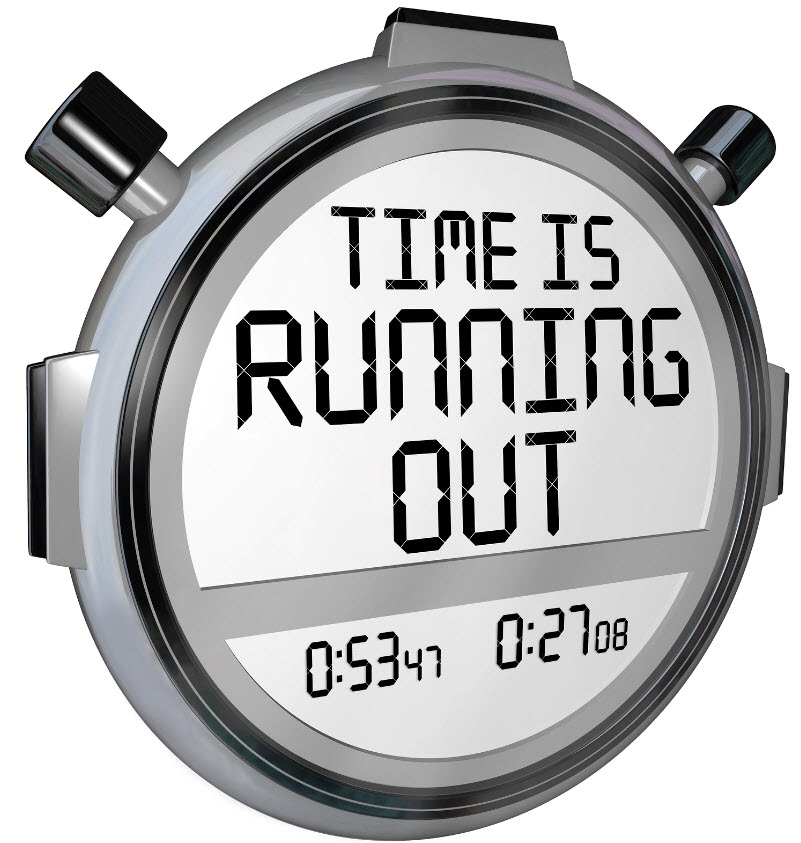 Per federal law, those without active health insurance coverage will face a tax penalty of as much as 1% of their yearly income beginning in 2014. While these penalties are not expected to be issued until March of 2014, many people are expected to suffer a financial blow because of their decision to avoid insurance coverage. Moreover, those that have had their coverage cancelled due to the provisions of federal law may be unable to obtain appropriate coverage before the January deadline arrives, meaning that they would face penalties due to problems created by the federal law.

The loophole will allow those that have had their substandard health insurance policies cancelled to be exempt from federal penalties for up to one year. This is meant to minimize the financial impact that these people experience while also serving as the federal government’s way of apologizing for the law’s provisions. President Obama has noted that the cancellation of substandard policies has created a problem that lawmakers were unable to predict before the Affordable Care Act was passed in 2010.

Catastrophic policies will remain available through 2014

According to the loophole, those who have had their policies cancelled will be able to continue receiving coverage through catastrophic policies if their insurance provider has decided not to renew their substandard policies. Catastrophic policies are designed to provide benefits in only the most problematic of situations and are not typically considered adequate coverage.