A police liability insurance mandate was a key component of recommendations made by a number of advocacy groups regarding Minneapolis reform law enforcement practices.

These recommendations were made following the City Council’s support for abolishing the police department.

Twelve members of the City Council showed support for the police department’s complete abolishment after the death of George Floyd, an unarmed Black man who was in police custody at the time. Two chapters of Black Lives Matter, the Minneapolis nonprofit Communities Against Police Brutality, and the city’s Council on American-Islamic Relations were all among the groups that presented recommendations for the law enforcement procedure reforms. In all, there were more than 40 recommendations issued at the site of the Third Precinct station that had been burned down during the protests.

Among those suggestions would be the requirement that officers carry their own professional police liability insurance. This was recommended as it would result in higher out-of-pocket premiums for officers participating in higher risk conduct. Moreover, officers whose high-risk conduct was extreme enough or frequent enough would become uninsurable, meaning that they would no longer be permitted to work as a police officer.

Aside from police liability insurance, the groups also recommended investigations and prosecutions.

These investigations and prosecutions would take place in critical incidents in which police officers are involved. The groups are also seeking mandatory officer psychological testing and the participation of the community in the negotiation of police union contracts. Furthermore, they are calling for an end to “warrior” officer training and for the use of no-knock warrants. The recommendations also included a ban on community police use of military equipment and the cessation of the use of chokeholds and neck restraints.

“We’re going to be out demanding that these politicians enact these common sense, evidence-based implementable solutions now,” said Communities United Against Police Brutality president Michelle Gross. “They have no further excuses.” The police liability insurance requirement would be meant to support the implementation and enforcement of those solutions. The groups feel that abolishing 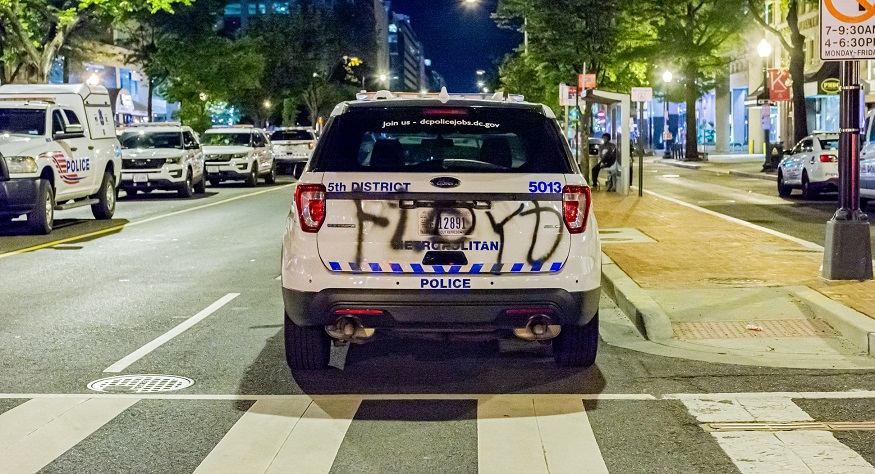 the department wouldn’t provide the necessary outcomes. They are seeking instead to widely reform the law regarding enforcement procedures.