The tobacco giant has started its own insurer with special discounts for smokers working on cessation.

Reviti is a wholly owned subsidiary of Philip Morris that will begin selling life insurance in the UK.

Though Reviti life insurance will start in the United Kingdom, the intention is to expand its sales into markets overseas as well. That said, what is interesting about this life insurance company owned by the tobacco giant is that it is offering special discounts to smokers. These discounts won’t be issued to smokers who keep up the habit, though. Instead, it will be offered to smokers to smokers who quit smoking or who switch to products that may be less carcinogenic, such as the e-cigarettes sold by Philip Morris.

Non-smokers still pay considerably less, but the rewards for quitting pay off with Reviti life insurance.

Philip Morris said that the size of the discount for people quitting or using alternative products depends on their choice of options. The discounts were calculated, they said, by using scientific data in 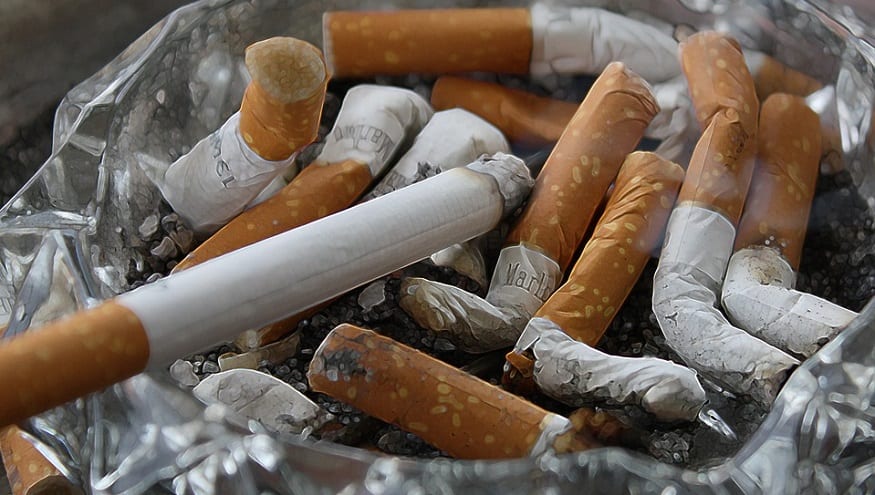 combination with the other individual risk factors of the consumer. While the company sells a wide spectrum of alternative products for smokers, they are clearly pushing their iQOS device for Reviti life insurance discounts. That gadget heats tobacco instead of actually burning it.