The National Association of Insurance Commissioners is creating a model law for animal health policies.

NAIC’s Pet Insurance Working Group has been tasked with developing the shape of this law.

The new pet insurance regulatory standards are expected to impact that part of the insurance industry, depending on whether states adopt them and how they do so. It may also alter the way veterinarians discuss coverage with their clients. The NAIC working group is currently taking on the initial draft model of the law, meaning that the final version won’t be available for quite some time. Currently, it’s expected that the public won’t be seeing the final version until closer to the end of 2021.

The President of NAIC, Ray Farmer, also the Director of the South Carolina Department of Insurance, explained that this part of the industry remains in its early years, but is an emerging area. This is not the first time NAIC has discussed the topic of regulating animal health insurance. In fact, it released a white paper in 2019, discussing the formation of the working group which drew attention to the intention to draft a model law to address issues regarding the regulation of the pet health coverage industry.

The goal of the pet insurance regulation standards is to create a much clearer set of rules for the industry.

“The goal of the model law is to establish clear rules for the sale of pet insurance and provide important disclosures to pet owners purchasing this product,” explained Farmer. “States would have to adopt the model law for this regulatory framework to apply to the industry in their state.”

States will not be required to adopt the new law once its final version has been released. Moreover, among those who do choose to use it, they do not need to adopt it as it is released. Instead, they can decide to take on only segments of the model law. 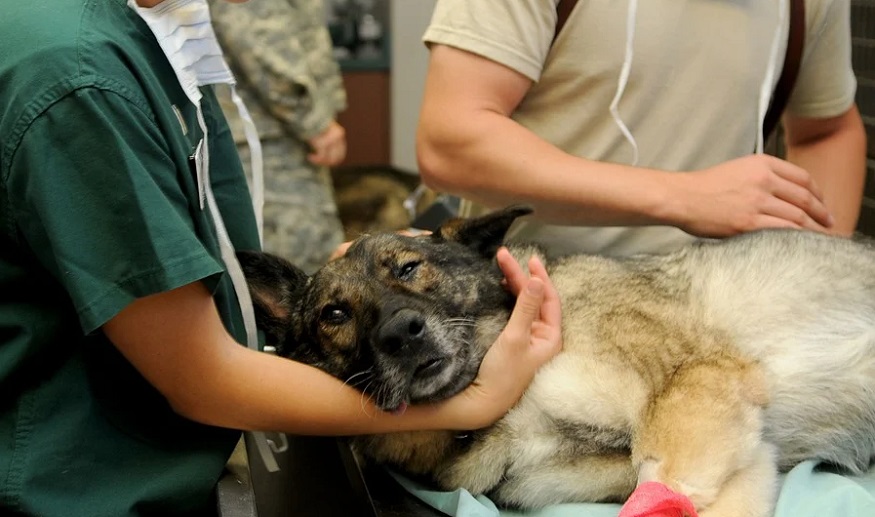 There are currently about 20 insurers in the United States selling products that could be affected by new pet insurance regulatory standards, according to the North American Pet Health Insurance Association’s 2020 State of the Industry Report.