The state has made several large changes to help reduce the odds of filing of loss cost errors.

The Pennsylvania workers compensation insurance system has undergone considerable changes that have now gone into effect. According to the state Insurance Commissioner Jessica Altman as well as Labor and Industry Secretary Jerry Oleksiak, their offices have come to agreements with two major insurers and with the Pennsylvania Compensation Rating Bureau (P.C.R.B.).

Together, the organizations hope this will substantially reduce the instance of filing of loss cost errors.

These errors to filing of loss costs have become increasingly inaccurate in recent years. As this data is a considerable component in determining rates businesses pay for their Pennsylvania workers compensation coverage, the mistakes have become problematic, said a recent Property Casualty 360 report.

That said, the revision was required due to a substantial P.C.R.B. filing error which became effective as of April 1, 2018. That data was applied to calculations of the rates Pennsylvania businesses paid for their workers compensation insurance.

“The error in loss cost filings involved two insurers: Highmark Casualty, which subsequently sold its workers’ compensation insurance business to BrickStreet, and resulted in incorrect information being used by the PCRB, resulting in some businesses paying higher rates than they should have,” said Commissioner Altman. The revised version of the loss cost filing received approval by the end of the year and the corrections were implemented at the start of 2019.

The commissioner also pointed out that the Insurance Department conducted an investigation that identified the source of the incorrect loss cost data reporting through the P.C.R.B. In working with the P.C.R.B., they determined that “insufficient internal controls” both at the P.C.R.B. and insurance 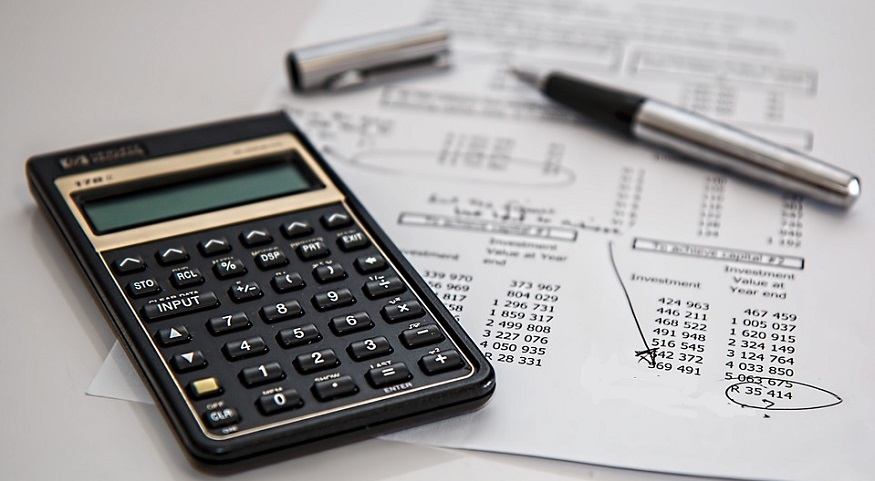 company level were making these errors more likely. The Pennsylvania workers compensation insurance filing changes were approved by both parties and have now gone into effect.