Pennsylvania has joined seven other states in warning the insurance industry against practicing “price optimization,” a technique that insurers often use to raise premiums for those they deem unlikely to search for better deals. The Consumer Federation of America notes that this practice is unfair and illegal, as it often makes use of socio-economic information that insurers are banned from using to price coverage in some states. The organization suggests that this pricing practice is a growing problem in the United States.

Pennsylvania Insurance Commissioner Teresa Miller has noted that state law requires the insurance industry to base premiums on risk factors, not socio-economic information. As such, consumers must charged the same premiums if they have identical risk factors, not if they differ based on ethnicity, gender, and other such metrics. Premiums that are not based on loss experience are considered “unfairly discriminatory” in the state. 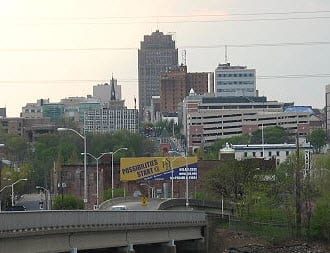 Other states have also issued a similar warning to the insurance industry. These states include California, Florida, Maryland, and Washington. In these states, insurers are also required to base premiums on established risk factors. These states are working to ensure that consumers are treated fairly when they are shopping for insurance coverage. As such, insurers that are found to be practicing price optimization are expected to face certain consequences.

Many consumers simply do not shop around for less expensive coverage

According to the Center for Economic Justice, price optimization is simply another term for price gouging. The organization suggests that approximately 60% of consumers are exposed to this practice because they rarely shop for less expensive policies, though they have the means to do so. These consumers may be facing financial stress due to the fact that they are not shopping for less expensive coverage, as insurers practicing price optimization continue to raise their premiums by a significant degree.