In York, Pennsylvania, the domestic partners of city employees will be getting new options for health insurance.

Late Tuesday night, the York City Council passed a resolution that would make same or opposite gender domestic partners eligible for health coverage as part of benefits offered to city employees. The coverage will begin at the end of a 30 day open enrollment period.

The coverage will also extend to the children of domestic partnerships until the age of 26.

Couples will need to prove that they depend on each other financially to be considered eligible for coverage. They must also have shared their current residence for at least six months. This is a marked change from the requirements imposed by many insurance companies, who hold that partners must have been in a relationship for at least five years before receiving joint coverage.

The resolution would have passed with a unanimous vote if not for Councilwoman Renee Nelson. Nelson voted against the resolution on the grounds that the six-month shared residence requirement was too long. 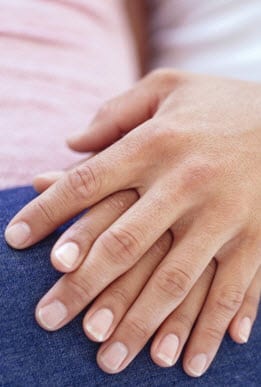 “I acknowledge the fact that some people cannot get married,” says Nelson, “I don’t think people should be punished for not marrying.”

Thomas Ray, York’s Human Resources Director, says that the requirement is due to an existing industry standard and was recommended by a number of the city’s insurance companies.

Overall, the new resolution could increase the rates of health insurance in the city by as much as 2%.