The country will be backing up its own coverage in order to allow refineries to open the doors to Iranian import.

India has announced that it will be providing a sovereign guarantee of approximately $158 million (10 billion rupee) in order to back local oil insurance coverage for Indian refineries that are processing Iranian crude.

This news was revealed by two government sources, saying that it is hoping to boost imports paid for in local currency.

Iran has recently agreed to allow the country to pay for its crude imports in rupees, a move demanded by India in order to help ease the pressure that its currency has been feeling over the last several months. The Middle Eastern nation agreed in order to help to boost its slipping crude exports to India. In July, the imports that India had been making of shipments from Iran had reached a slump by 75 percent when compared to June. Only 35,500 barrels per day (bpd) were being purchased due to oil insurance problems. 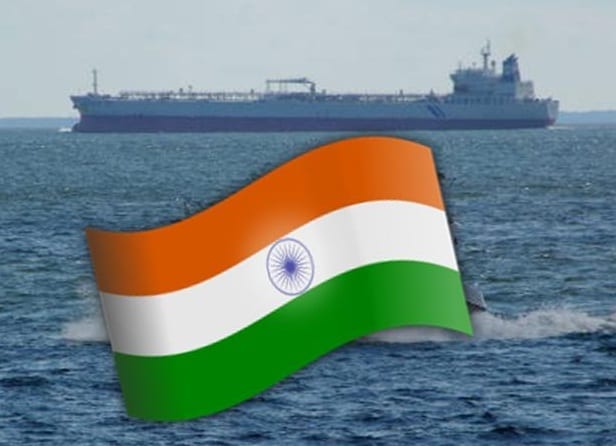 The issues of oil insurance are the result of sanctions from the West geared toward curbing Iran’s nuclear ambitions.

When the crude was being purchased in dollars, it caused the deficit in India to balloon to record levels. Therefore, in order to be able to maximize not only the purchases of Iranian crude and rescue its own currency and economy, India has required that the purchases be made in rupees, a decision to which Iran has agreed, as the oil insurance sanctions have taken a massive chunk out of Iran’s overall income from crude exports, and the country did not want to lose such a vital customer as India.

Last month, the rupee fell to yet another record low when compared to the American dollar. It is now dwindling at around 63 cents. This has been causing the import price tag to swell and is driving the inflation rate higher as it causes public finances to strain even further.

According to one of the government sources, the oil insurance backing decision was finalized at the end of last week in a petroleum secretary meeting. It will be supported by an energy pool which will be established with a sovereign guarantee.