This has led the container and crude trade between the countries to experience a considerable disruption.

Uncertainty over oil insurance coverage has caused crude and container trade between India and Iran to grind to a halt in some areas and face massive disruptions in others, as certain ships now find themselves stranded outside the ports of both of those nations.

These delays have happened as a result of the lack of approval from New Delhi regarding the Iranian coverage.

The Indian approval had not yet been granted to Iranian underwriters for providing oil insurance for container vessels and tankers that call at Indian ports. This coverage would be necessary for the transport of the crude as a result of the sanctions that have been set into place from the European Union and the United States. 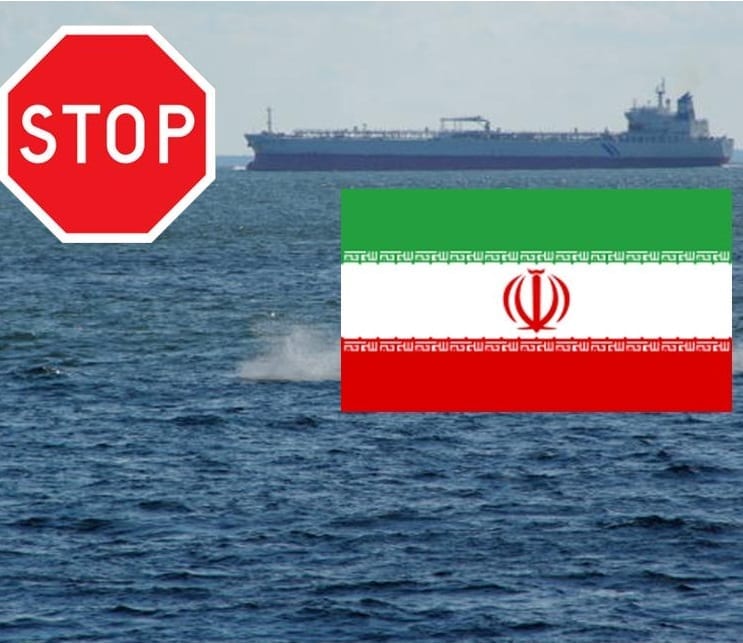 As the E.U. insurers provided the vast majority of oil insurance and reinsurance, alternatives have been sought.

The oil insurance sanctions are the result of an effort made by the West to target the controversial nuclear program in Iran. This has made it very difficult for countries such as India to be able to find coverage for crude and other shipments and has brought about the emergence of new but completely untested coverage providers.

On September 27, the three month approval from India for the Kish P&I and Moallem Insuarnce Co. coverage was allowed to lapse, meaning that container and oil tanker vessels calling at Indian ports became uninsured. There were three crude cargoes already on vessels at that time and were waiting at anchorage for an Indian port of call. There were also a number of other ships that found themselves stranded at the Bandar Abbas port in Iran.

Iranian tankers provide the crude shipments for India, while non-crude commodities and industrial goods are shipped using the Hafiz Darya Shipping Lines (HDS) and Safiran Payam Darya Shipping Lines (SAPID) from Iran. There were two vessels from Iran that were carrying crude that were headed to the Essa Oil refiner in India – a very large carrier called Sunshine, and an aframax size ship called Sundial – and that were waiting at a port in India when the oil insurance struggles restarted. The Superior, another aframax size tanker, had also been at anchorage at an Indian port when it was headed for Mangalore Refinery and Petrochemical Ltd.