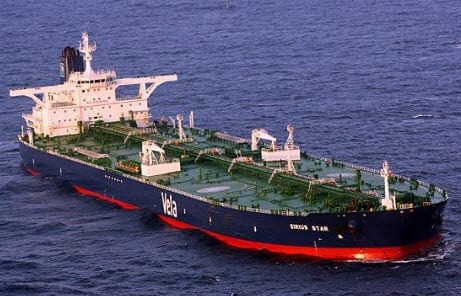 A new program is being designed to provide Indian refiners with the coverage that they require.

India has now revealed that it has intentions to establish a special fund in order to give refineries the opportunity to obtain oil insurance coverage after reinsurers from the European Union refused to provide protection for units that process crude from Iranian sources.

The country’s own insurers have refused coverage to the refiners as they could not obtain reinsurance.

The reason is that the oil insurance companies within India were not able to obtain their own coverage from European reinsurance firms. Reinsurance is responsible for 90 percent of the coverage that is provided in this sector of the industry.

India was afraid that the oil insurance companies would begin seeking a certain certificate regarding exports.

The concern is that the next step for oil insurance companies would be to try to obtain a certificate that ensured that any oil exports from India were not the product of refined Iranian crude.

According to Vivek Rae, the oil secretary of India, “We are told that under European law, reinsurance outside Europe is not hit by (US and western) sanctions (against Iran).” Now, the issue that is currently under consideration is being faced by the ministry of external affairs. As per a statement from Rae, refineries would be able to obtain oil insurance cover as long as the European Union confirmed the understanding in New Delhi, and that this understanding is accepted by the insurers.

He stated that “If we get the insurance, it (oil import from Iran) not a problem.” He also explained that the Department of Financial Services currently has an oil insurance pool fund in the making within India, which is designed to provide the coverage that refineries would need to be able to process Iranian crude. The fund will be established through contributions that will come from both the oil and insurance industries.

Rae said that the way the proposal currently appears would have national oil insurance companies contributing to the fund, as well as the Oil Industry Development Board. The actual size of the fund and how much of a contribution would be required will be based on the reinsurance risk, which has yet to be determined.