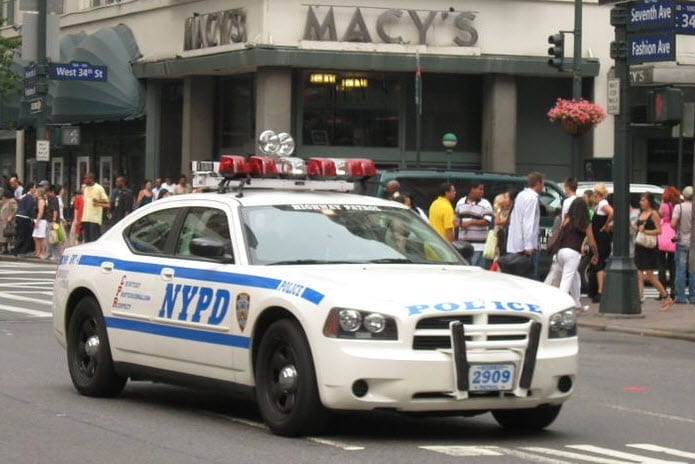 This marks the first time in three decades that there were greater liabilities for the police department than there were for the city’s public hospitals.  That said, when compared to the previous year, the total payout from the city was actually down by 7 percent.

The comptrollers from NYC are responsible for settling and adjusting claims that have been made against the city for various types of injuries, such as falls resulting from sidewalks that are broken or heaved, or other liabilities such as the tuition needs for students who have special learning requirements beyond what is possible to be offered by public schools.

Comptroller John Liu spoke of the 2010 fiscal report, saying that there was an average expense of $14,506 for the settlement before litigation of personal injury claims. In comparison, the average cost of similar claims after the proceedings had begun was $24,269.

In the same vein, there was a cost of $130 million paid for medical malpractice within this largest public hospital system in the country. Medical malpractice is the most expensive category among all personal injury claims.  The second most costly category was in civil rights judgments, for which $79 million was paid. This was higher than it had been the year before.

The report stated that “Most of the increase was due to the December 2009 settlement of a $33 million class-action case that challenged strip-search procedures in Department of Corrections facilities.”