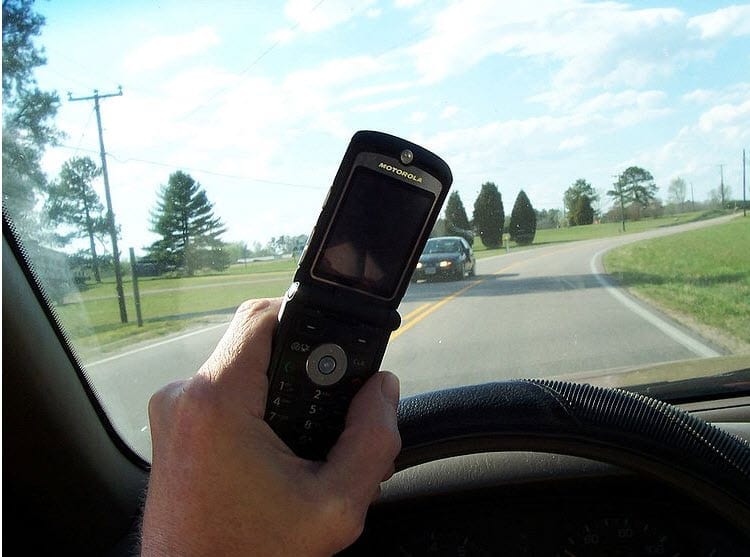 Statistics show that drivers who use their phones are four times more likely to be in a serious accident. The use of mobile devices was found to be the number one factor in distracted driving accidents. A driver who is using their phone shows the same impairment in reaction time as a driver under the influence, with a blood alcohol of 0.8%.

This is when states stepped in and started legislating for new laws with stronger penalties for drivers caught on their phones or texting. Many of the states set up campaigns to heighten awareness of the dangers involved with distracted driving.

Since the driving while distracted campaign started in 2009, there have been 31 states enact laws banning texting while driving. Eight states have banned the use of mobile devices while driving; including the District of Columbia and the Virgin Islands.

The driving while distracted campaign started as a pilot program in about three towns. After just two months into the program, the numbers showed that drivers using their phones dropped by 0.4%. The total outcome after six months showed a decrease in accidents involving cell phone use.