A legislation approved by a North Carolina House Finance Committee could make auto insurance premiums lower for drivers in the state. The legislation would grant limited driving privileges to undocumented immigrants. These people would be required to have auto insurance coverage, as mandated by the federal government and state law, and the influx of new consumers could be good news for other drivers in the state. Insurance rates could go down by a modest degree because of the new legislation.

Legislation could bring more people into the auto insurance market

While the legislation has not made its way through the entirety of the state’s legislative process, it has managed to obtain significant support from lawmakers. Per the legislation, undocumented residents in the state could obtain a restricted driver’s license. This would allow them to drive legally, in a limited capacity. In order to obtain such a license, consumers with have to submit to a background check and fingerprinting. They would also be required to pass a driving test and, of course, obtain auto insurance coverage. 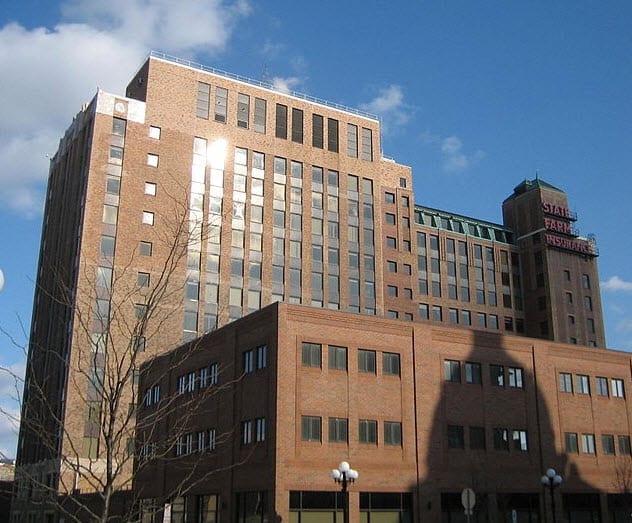 State Farm, a prominent auto insurance provider, is still reviewing the provisions of the legislation to determine whether or not to issue full support. Spokesman Dave Philips suggests that the company has a generally positive view of the legislation as it may be make it easier for driver’s to obtain a license. Philips notes that licensed drivers tend to have a better understanding of the rules of the road, which makes them somewhat safer than unlicensed drivers.

Auto insurance rates may be affected by the legislation in a general sense. For undocumented residents, rates may end up being higher, as they could represent a higher liability. In a broader sense, however, auto insurers may opt to lower insurance premiums because of the influx of consumers and the growing competition among consumers.