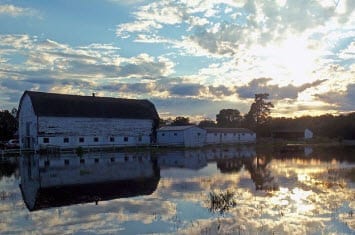 Two North Carolina officials are petitioning the state’s insurance industry to return to areas impacted by Hurricane Irene in the hopes of resolving claims before winter comes in full force. Insurance Commissioner Wayne Goodwin, along with Bob Etheridge, an advisor for Governor Beverly Perdue during August’s hurricane, have written a formal appeal to FEMA to have insurers return to the state and assists with additional claims. The insurers being asked to return to the state are part of the National Flood Insurance Program, which provides insurance coverage for many households in areas prone to flooding.

Commissioner Goodwin notes that he has been receiving a steady stream of complaints in the wake of the hurricane, most of which were concerning the claims process. The Commissioner has voiced his concerns regarding the issue, claiming that insurers may have failed to do an adequate job in handling claims. The number of unpaid claims has interfered with recovery efforts significantly, as consumers have had no way to pay for repairs to damaged property.

FEMA officials are currently reviewing the requests coming from North Carolina. The agency has expressed a want to ensure the swift recovery of consumers, but has not guaranteed any additional services will be rendered to North Carolina. The National Flood Insurance Program is currently riddled with debt, which puts the future of the program in jeopardy and may, to some extent, influence FEMA’s decision on the matter.