The NC insurance commissioner declined the price increase for the moment, but the halt is temporary.

A recent request for a North Carolina homeowners insurance rate hike has been declined. This saves state residents from having to pay an average of 18.7 percent more for their home coverage.

That said, the reprieve from the increased prices is only a temporary one as the rates will eventually rise.

In the state, its commissioner must approve any North Carolina homeowners insurance rate changes. Though the industry requested the rate hike, it was rejected until a hearing could be held. The hearing is scheduled for July in order to give the industry the opportunity to present evidence to be considered in order to justify the requested rate increases. The original 18.7 percent increase request was the average across the state. While some areas in the western part of North Carolina would have seen a 7 percent decrease, Wake and Durham counties would have suffered a 21.9 percent spike in the premiums they pay.

The North Carolina homeowners insurance rate increase was not yet adequately justified. 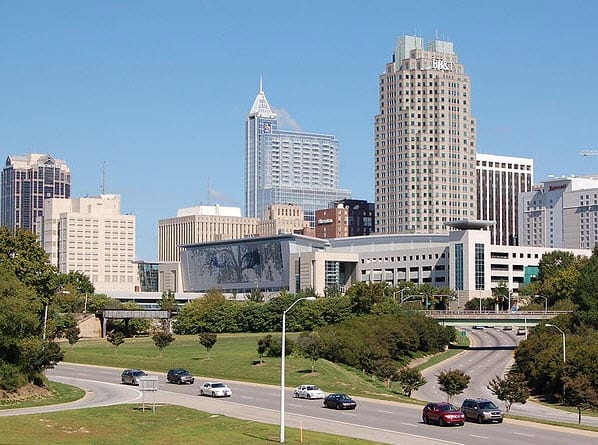 “We are not in agreement with the Rate Bureau’s proposed increases,” said the state insurance commissioner, Mike Causey. “After hearing and reading the more than 9,000 comments from residents across the state and studying the figures in the filing, it is now necessary to hold a hearing to reach a resolution that will make the most financial sense for our residents and insurance companies.”

The original Rate Bureau’s request would have made the higher rates effective as of July 1, 2018. However, Causey’s office scheduled a July 23 hearing for the purpose of considering the evidence. The agency will review the evidence presented at the hearing and will make a decision following that time. This decision may arrive quite quickly or could occur as late as October 2018.

The filing to increase the average North Carolina homeowners insurance rate was made on behalf of about 100 insurers within the state. They represent approximately 2 million home policies there, with annual premiums of about $2.1 billion. If the requested rate hike should be accepted, it will boost revenues by another $400 million.