Rates are expected to rise for many drivers in October, though the increase is less than what it might have been.

North Carolina auto insurance rates may be on the rise in October, but drivers could have seen a much higher hike if regulators hadn’t stepped in. The state Department of Insurance signed a settlement agreement with the N.C. Rate Bureau to allow for a considerably lower rate increase than initially proposed.

Insurance Commissioner Mike Causey made the announcement regarding the settlement agreement signing.

Initially, the state Rate Bureau requested a 13.8 percent North Carolina auto insurance rate increase on February 1, 2017. Since then, the Rate Bureau and Department of Insurance came to an agreement for a considerably lower 2.2 percent increase. That reduction will save state drivers over $1 billion over a span of 2 years.

“We are pleased that we were able to work out a settlement with the Rate Bureau that saved North Carolina consumers over a billion dollars,” said Causey. He pointed out that it’s not pleasant that rates need to rise by any amount. However, he also underscored the fact that the currently approved auto insurance rate hike has been thoroughly justified.

Causey explained that North Carolina auto insurance rates are rising due to changing trends on the roads. 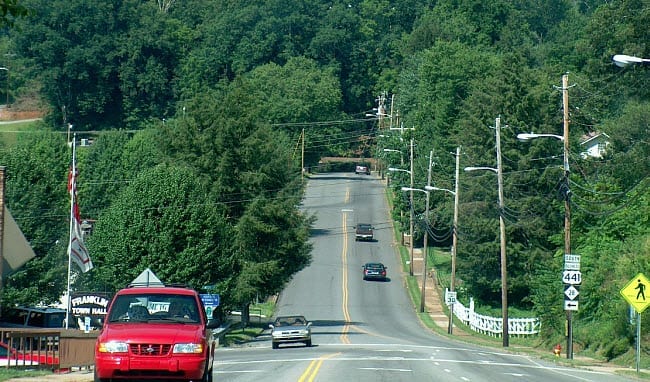 “Accidents from distracted driving are up, there are more people on the road because of lower gas prices, and higher medical and automobile repair costs are forcing auto rate increases all across the country,” he said.

The auto insurance rate changes will become effective as of the start of October for both new and renewal policies. The North Carolina Rate Bureau is an independent organization that functions as a representative for all the auto insurance companies operating in the state. Not only did it agree to a drastically lower rate increase than initially proposed, but it also signed the settlement promising not to submit another increase request until after 2018.

This means that the upcoming 2.2 percent North Carolina auto insurance premiums increase will be the only one drivers will see until at least October 1, 2019.