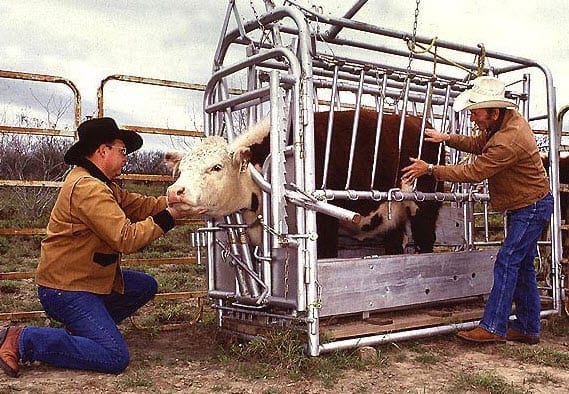 Cattle ranchers in New Mexico are up in arms over a new federal insurance policy that they purchased under the belief that it would provide them with drought protection, but that isn’t helping them because satellites are reporting that there is still too much “greenness” in the state.

The primary problem is that there isn’t any grass for the livestock to consume. In fact, this year the conditions are so devastating that cattle ranchers have been selling their animals in record numbers because they can’t afford to purchase their feed.

The insurance policies in question were an element of a New Mexico pilot program in which seven other states are also participating. It is run by the Risk Management Agency of the USDA, and is based upon satellite imagery measurements that produce a report on a “greenness index”.

According to executive director Matt Rush of the New Mexico Farm and Livestock Bureau, the main struggle is that the information produced by the satellites – which calculates all of the “biomass”, which includes weeds and trees in its greenness index – has been reporting that New Mexico is still green enough, even though there is an extreme drought.

A rancher in the state named Leon Porter, who just bought a $12,000 policy in order to protect his 17,000 acres located north of Corona in the middle of the state is in the centre of the drought, but he has yet to see a single penny from his policy. He stated that “I just think there is so much fraud behind it. I’m so frustrated with it.”

Rush explained that approximately 95 ranchers purchased this insurance last September in order to protect their farms, and now that they face “a record drought and they are being denied coverage.”