The Federal Emergency Management Agency is promising reduced rates for its policyholders.

The Federal Emergency Management Agency (FEMA) has unveiled its NFIP Risk Rating 2.0 pricing strategy. This is an update to the way it calculates its National Flood Insurance Program rates for its 5 million policyholders.

FEMA promises that many homeowners will see a reduction in their premiums.

The new NFIP Risk Rating 2.0 strategy will mean that about two out of every three older homes will see a reduction in their premiums, according to FEMA. At the same time, the majority of residents and businesses with policies will experience an increase, though they will be limited in size.

National Flood Insurance Program senior executive David Maurstad described the methodology behind the changes to the program. The flood insurance program is currently $20 billion in debt, but this strategy is meant to help it become “more resilient”. That said, he still admitted that the new plan will likely add half a billion dollars in losses next year during the first couple of years of its initial implementation.

The NFIP Risk Rating 2.0 pricing strategy is not nearly as bad as what many had predicted.

The public and politicians alike are likely to be mainly relieved following the release of this new calculation. The last few weeks have come with substantial warnings about massive price increases to many shoreline and riverfront properties. Many had predicted that as FEMA worked to improve the solvency of the National Flood Insurance Program, premiums would essentially explode.

Senate Majority Leader Charles Schumer was among the most vocal critics of program changes. He had requested that FEMA slow the release of a new pricing strategy, which will become effective as of October 1, 2021. Schumer wanted to hold off the changes until Congress had the opportunity to review the changes. Existing policyholders will see the new rates phased into their policies by next April, depending on the individual renewal dates of the policies.

Maurstad explained that the NFIP Risk Rating 2.0 breaks flood insurance rates down to the following changes. “Immediate decreases” will be headed to about 23 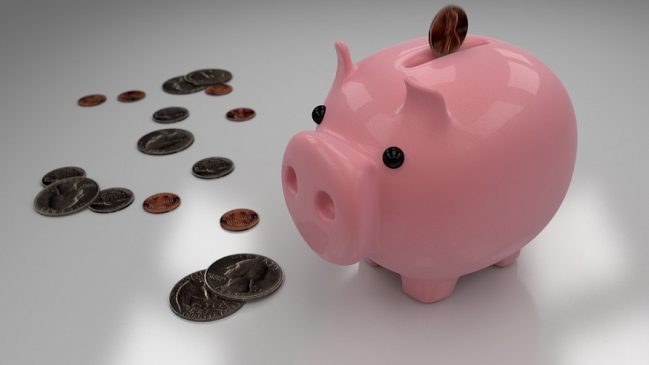 percent of current policyholders. Another 66 percent will experience an “average of zero to $10 a month” increases. The remaining 11 percent will see increases that are higher than that, some of which will be more than $20 higher per month.