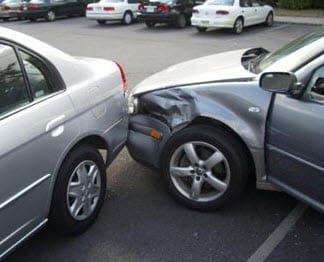 In the continuing fight against auto insurance fraud, New York legislators have passed three new bills that will impose serious penalties on those committing crimes. The bills were passed by the state’s Senate late last week and will be heading to the Assembly for further consideration. Lawmakers are considering auto insurance fraud one of the state’s most serious issues. According to the Senate, fraud costs the state more than $1 billion every year and deals untold damage to the auto insurance industry. These damages translate into higher premiums for consumers as well, adding incentive for legislators to crack down on fraud.

One of the bills, Senate Bill 4507B, will give more authority to auto insurance companies over policies that are found to be related to fraudulent activities. The bill would allow these companies to retroactively cancel policies that are associated with fraud. If the bill becomes law, insurers will have the ability to cancel these policies within 60 days of the initial premiums payment.

Another bill, Senate Bill 1685, will make staging an accident in the state a felony-level crime. Those found guilty of staging an accident would face federal charges, punishable with up to seven years of incarceration. The last bill, Senate Bill 2004, will make “runners” illegal throughout the state. Runners are people that specialize in acquiring patients for health care clinics that participate in auto insurance fraud. These people guide accident victims to these clinics and are paid a “finder’s fee.” The bill would make such actions a felony in the state.