Consumers looking for the vehicle that will generate the lowest premiums are paying attention.

Regardless of your driving record, your risk profile and where you live, the difference between the cheapest cars to insure and the costliest can be staggering.

The wrong vehicle choice can skyrocket the amount a driver pays every month in premiums.

However, there are other factors which must also be considered. For instance, the cost of repairs and a vehicle’s safety rating. After all, if a slightly more expensive car is far less likely to be in a crash due to proven safety features, then it comes with a lower risk of expensive damage. Avoiding an accident in the first place means it is less likely to be expensive for an insurance company to cover it.

Vehicles receiving top safety ratings scores are often some of the cheapest cars to insure.

Tests conducted by reputable organizations and groups such as the National Highway Traffic Safety Administration and the Insurance Institute for Highway Safety both have a notable influence on premiums for specific vehicles. Cars that score well in protecting occupants against crashes and protecting them when crashes happen will come with lower auto insurance premiums.

Insurance companies take a close look at both the cost of covering the vehicle in case it is physically damaged. That said, they also look at the severity of the personal injuries for crashes that occur when those vehicles are involved. Clearly a model’s own specific claims history will help to measure premiums for other drivers with that same kind of car.

That being said, in 2019, the cheapest car to insure was the Honda Odyssey minivan, said a Forbes report. Other vehicles that did well on the less expensive coverage side of the list included: The Honda HR-V LX, CRV LX, Fit LX (with Honda Sensing), as well as the Jeep Wrangler Sport (which came in 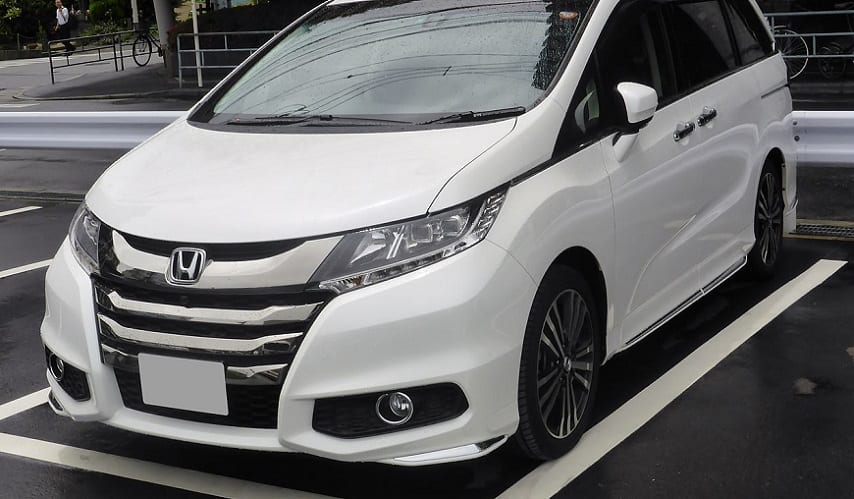 second place), the Jeep Renegade Sport, Compass Sport, and Cherokee Latitude. On the other end of the scale, the most expensive models to insure were the Nissan GT-R, Mercedes Maybach, Porsche Panamera, Mercedes AMG GT R, and BMW M760i xDrive, in that order.