The changes to the available coverage have been sparking controversy among riders since they were first proposed in 2013.

The Government of Saskatchewan, a province of Canada, has now announced that it will be adding more motorcycle insurance options for riders throughout the region, in a move that had first been proposed two years ago.

Back when the idea was first suggested, in 2013, many riders expressed anger about the changes.

The Saskatchewan Government Insurance (SGI) made this announcement, saying that a new third option will be opening up for motorcycle insurance customers. The minister responsible for SGI, Don McMorris, spoke at a press conference to make the announcement. The latest policy option that will be available to cover motorcycle riders will be one that is meant for those who feel that they don’t require as many benefits as the previous available policies. This option will be available at a lower cost and these insurance policies will not provide as much protection in the event of a collision.

The savings in premiums on these motorcycle insurance policies is expected to be between 20 and 30 percent. 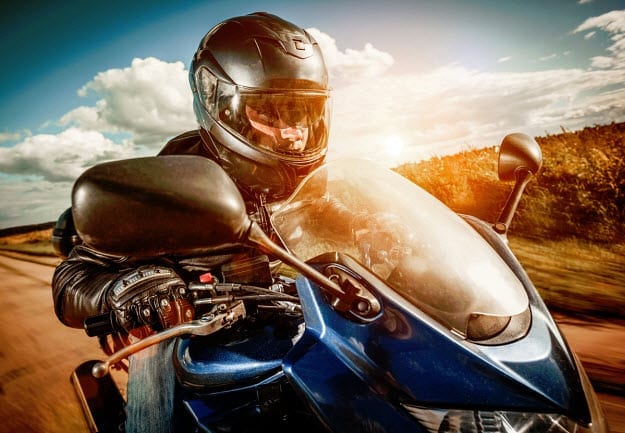 The new packages of motorcycle riders insurance policies will become available as of 2016. That said, while the SGI feels that it is important to add this new type of coverage to what is available to riders, McMorris also took the opportunity to caution riders who opt for this less expensive package. He reminded them that this is not a decision that should be made lightly, and it is not just a matter of saving money on premiums.

McMorris explained that “If you own a motorcycle, I urge you to give this very serious consideration to ensure you have the right coverage to meet your individual needs, as well as those of your family, in the event of an injury.”

The actual rates that will be paid by riders for their vehicle insurance will depend on the previous claim history of that individual, as well as on the make and model of the motorcycle, itself. Later in the announcement about the motorcycle insurance, the SGI announced that they are expecting to see a number of changes in legislation when it comes to the use of these vehicles.