The new regulations meant to lower prices for drivers in the state will become effective July 1.

On Tuesday, June 23, 2020, the state Department of Insurance and Financial Services held a meeting to answer questions about the new Michigan auto insurance law.

The meeting was meant to answer questions and provide more information about the regulations.

The new Michigan auto insurance law was developed in the hopes of reducing the cost of the coverage. At the same time, it is meant to help keep up the highest options available in the US. Before the law becomes effective on July 1, drivers will still be required to carry unlimited no fault coverage. However, after that point, when the new regulations go into place, drivers will have the right to choose from among different levels of coverage.

“The new law provides drivers for the first time with a choice on the level of medical coverage they want,” explained Department of Insurance and Financial Services spokesperson Zachary Dillinger. “It lowers costs while maintaining the highest level of coverage in the nation and it increases consumer protections.”

The existing Michigan auto insurance law has been highly controversial due to high premiums.

The state has tried for years to reform, tweak, or entirely overhaul its no fault system. The reason is that this level of coverage may be extensive, but it is also expensive. Drivers have consistently paid the some of the highest premiums in the country.

Most of the new regulation reforms have to do with the personal injury protection of the state’s coverage system. This has to do with the way in which medical costs are handled if someone is injured as a result of a car crash.

The Michigan Department of Insurance and Financial Services recommends that drivers whose policies renew before July 1 contact their coverage providers. This will allow the drivers and insurance companies to discuss the new Michigan auto insurance law and find out if it will be possible to benefit from the new prices ahead of time. Some insurers may take the change into account and allow customers to 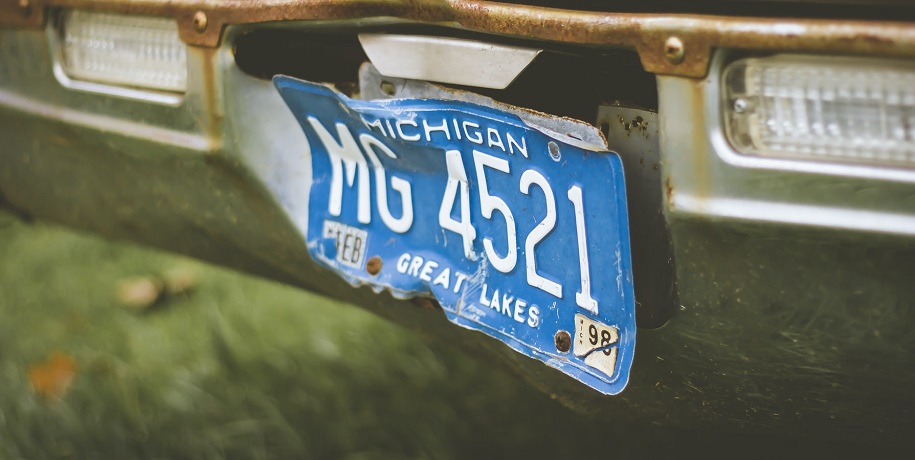 adapt the shape of their coverage and their premiums since there are only a few days left before the law is effective.