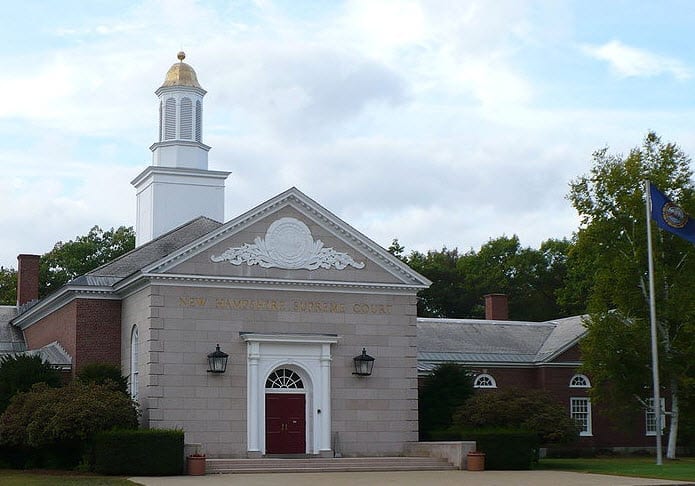 The Supreme Court of New Hampshire has approved a bill that would allow companies to charge early retirees for their health insurance coverage. The bill is similar to one that was defeated in 2009 after inciting stiff opposition from the state’s employee associations. Last month, the legislation was being hotly debated with opponents arguing that the bill was nothing more than a ploy to generate more revenue.

The court has determined that the legislation will serve no detriment to retiree’s rights. They will still be eligible for pension benefits and can choose not to take advantage of the coverage if they deem the fees unnecessary. The bill was passed by a unanimous vote and will have an effect on more than 2,500 state employees that retired before the age of 65.

Those opposing the new law hold that it puts an unnecessary financial burden on early retirees, some of which were forced into retirement due to health issues. Already juggling the cost of living and medical bills, the additional charge could force them to make tough decisions that they would not have to make otherwise.

However, a study conducted in 2009 regarding a similar bill found that of the 3,300 retired employees that would have been affected, only 8 were unable to afford additional fees.

The state’s insurance companies say that the fees will help ensure better quality of coverage and may lead to premium reductions in the future.