State officials credit the new individual mandate to the rise in health insurance exchange use.

The new Covered California enrollment figures have risen sharply since the state introduced its new individual mandate and offered residents additional subsidies on top of those already provided through the Affordable Care Act.

The state implemented new rules for its residents for this year’s open enrollment period.

There were 418,000 new people added to the Covered California enrollment during the 2020 open application period. That represents a tremendous increase of 41 percent over the new enrolee figures, which were nearly 296,000.

“The new enrollment that occurs during each year’s open-enrollment period is vital to getting more people covered and keeping costs down by enrolling a healthy risk mix,” explained the state exchange’s executive director, Peter Lee. He called the new trend a “dramatic rebound” in new enrollees. Lee also explained that these figures are a demonstration of “how effective state policies can make quality coverage more affordable and encourage people to get covered.”

This year’s total number of enrolees on the state health insurance exchange is just about 1.4 million. This represents an increase of 1.6 percent over the number of those who enrolled for 2019. It also represents a meaningful turnaround for the enrollment figures in the state, which experienced a 0.5 percent decline last year.

The improvements in this year’s number demonstrate “what can be done when you work together to bring health care coverage within reach for more people,” said California Governor Gavin Newsom.

Newsom has been a part of the expansion and development of major components of the state’s health care. Since he became Governor, California’s health insurance exchange and Medicaid programs have become some of the most expansive in the country. It was most notably in the spotlight when the state became the first to include undocumented immigrants among those who could qualify for Medicaid coverage through its Medi-Cal program. 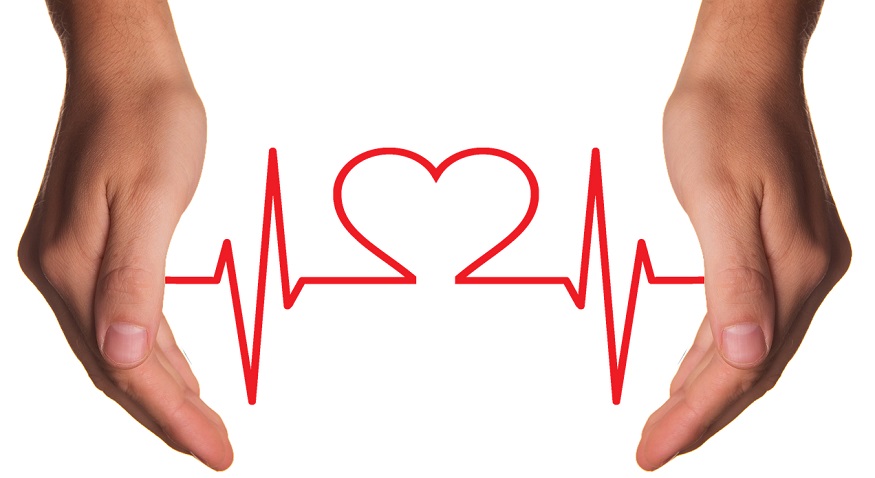 The current Covered California enrollment rise is the result of some of the most recent efforts the state has made to expand coverage. This is particularly true of the individual mandate and broadened subsidies.