The insurer is testing a new app-based program to monitor motorist behaviors for weekly savings opportunities.

A new Allstate app has entered into the testing process with the goal of allowing good drivers to prove how safe they are behind the wheel in exchange for savings.

The program monitors a number of habits such as speeding and braking hard.

The idea expands on existing usage-based insurance strategies including those already offered by the insurer. The goal is to make it possible for good drivers to demonstrate that they are a low risk and, therefore, pay lower premiums. In this way, drivers’ premiums won’t just be based on their driving histories and certain factors about their demographic. The Allstate app will make it possible for drivers to show exactly what habits they have behind the wheel.

According to Allstate Corp senior vice president for product management, Ginger Purgatorio, this new smartphone-based feature will either be a great savings opportunity or cause more aggressive drivers some stress in trying to save money. Whenever a driver is behind the wheel, the app records the speed, calculates the number of miles travelled and registers the number of times the driver brakes hard. Following the trip, the application automatically calculates how much that single jaunt would cost in coverage.

The Allstate app could potentially complement or entirely replace the need for installed telematics devices.

For the last ten years, auto insurance companies have been increasing their use of telematic devices installed into a vehicle to send them data. With that data, insurers can track a driver’s safety and reward them with savings when their habits reflect a low risk. That said, Allstate is taking that a step further in terms of convenience by looking to smartphones as a future device for their program.

That said, the use of the application would move beyond what the existing programs have to offer, which is typically a semi-annual premiums update in which discounts are applied or taken away. With this new app, the insurance rates a driver is charged could vary from one week to the next. When driving habits are safer, rates may drop.

“Insurance pricing has been fairly confusing and opaque to most consumers for a long time,” explained 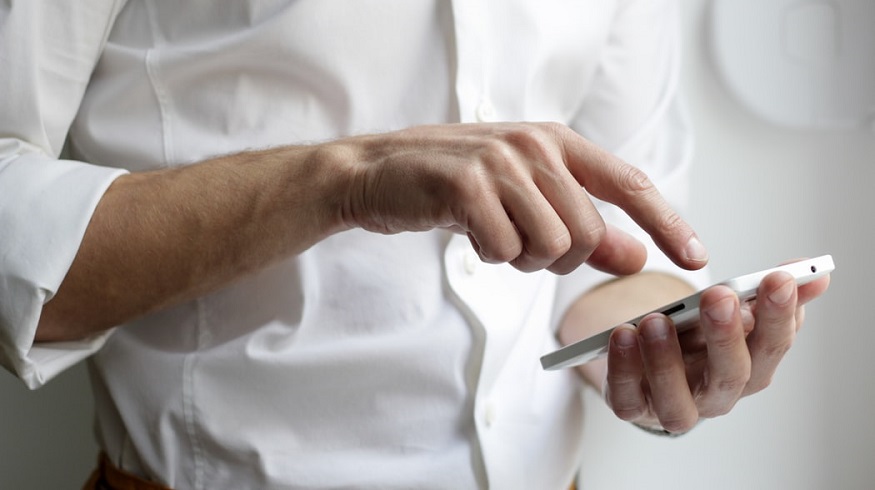