The last day for the program will be July 31st unless Congress changes or renews it.

The National Flood Insurance Program (NFIP), which covers five million homes against the risk of flooding, is about to expire. In fact, in under two weeks, on July 31, the program will come to an end unless Congress acts to extend it.

Congress could renew it as-is or could attempt to agree to change it, but they’re running out of time.

If the National Flood Insurance Program is not renewed, those with coverage will no longer have the option to renew once their policies come to an end. Moreover, no new applications will be accepted. This isn’t just risky if a natural disaster happens to bring about a flooding event. It can also place people with mortgages at risk.

“If the NFIP program is not extended, once their policy ends, they can’t renew, and the banks can potentially call their loans, or purchase their property,” said Michael Blakely, administrator for the Chatham County Flood Plain.

Homeowners whose properties are designated within certain flood hazard zones must carry flood insurance coverage. Should they be unable to obtain coverage through NFIP, they will need to seek out private insurance. This is frequently very difficult or even impossible to obtain. It may be entirely unavailable, a high risk customer may be declined, or it may be overwhelmingly cost prohibitive.

This places homeowners and the real estate market in a very difficult position during the regularly occurring trend of looming NFIP expiries.

According to Blakely, in designated high risk flood areas where flood insurance is a requirement, times such as this when NFIP is about to lapse yet again can make it impossible for home sales to close.

“If you had a homeowner in the process of purchasing a home, in that special flood hazard area where flood insurance is required, during that time when the program was lapsed, they could not close on that property,” explained Blakely as quoted by WJCL.

Congress has renewed the National Flood Insurance Program has been renewed six times since September. Most of 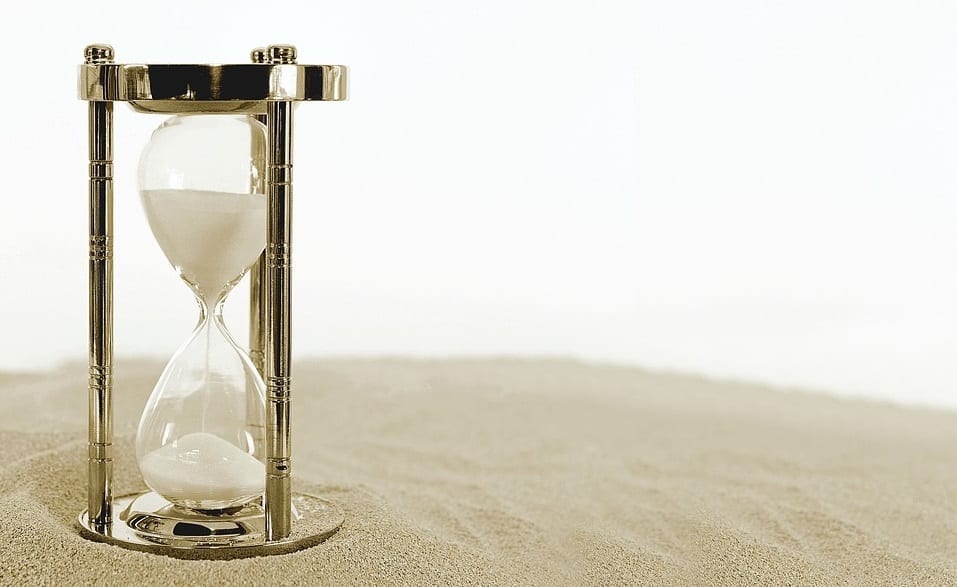 Congress agrees that NFIP is in dire need of continued updated maps and serious program changes. However, it has yet to agree upon a final overhauled version. Instead, it is in a perpetual state of expiry threats and extensions. It even lapsed for a full month in 2010’s summer. According to the National Association of Realtors, every day during that one month, experience 14,000 delayed home sales as a result.