Police will be working to increase their efforts to keep riders and other road users safe.

The Newport Beach Police are adding an additional officer to the streets as of today. The goal is to implement a motorcycle safety program that will focus on keeping riders safe.

This is a component of a grant-funded program meant to decrease the number of motorcycle crash injuries.

The motorcycle safety program isn’t exclusive to Newport Beach. There will be other police departments throughout the region that will be using grants to enhance rider safety. The funding has come from the California Office of Traffic and Safety. The grants were distributed by the National Highway Traffic Safety Administration. 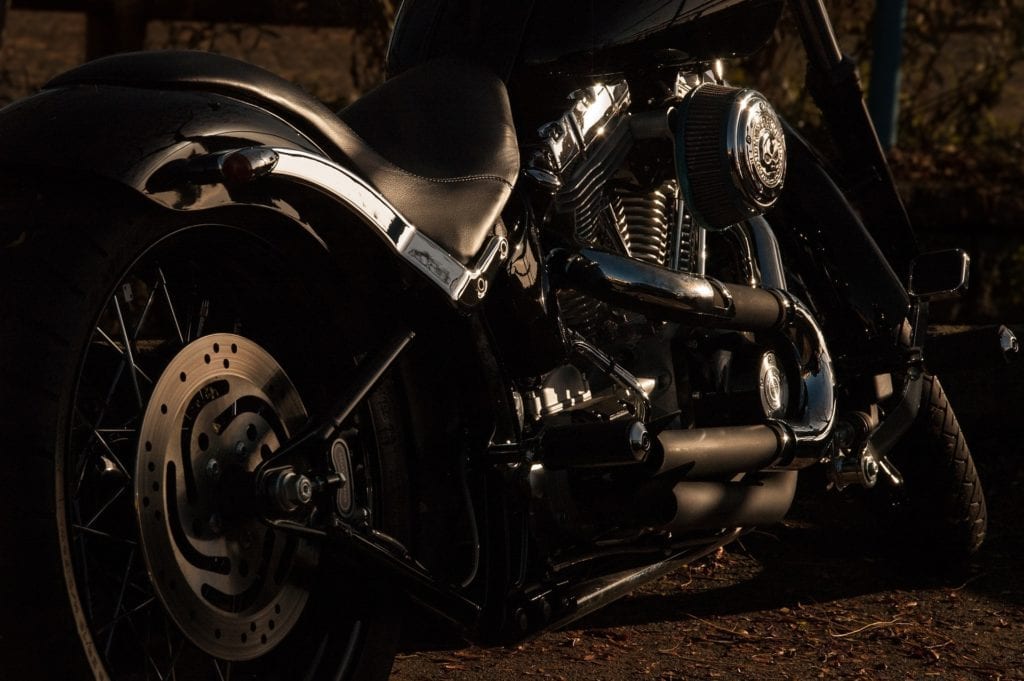 This will give the patrol officers the chance to spend more time in areas where motorcyclists frequently ride. It will also provide them with the opportunity to focus on areas where there recently have been higher levels of collisions. This, according to a news release issued by the Newport Beach Police.

Within that statement, they said: “Education and enforcement will be targeted at [car and truck] drivers and motorcycle riders alike.”

At the same time that they will be hoping to boost a presence to keep motorcyclists focused on safe riding, they will also have other safety efforts in mind. They will also look for riders driving under the influence. Moreover, police will watch for other types of dangerous driving.

The patrol officers will look for riders using smartphone handsets. That said, it’s more than acceptable if they use their time on the road to recharge their batteries with a mobile battery pack. The officers will also focus on identifying riders who are on the road without a valid license.

The goal of the motorcycle safety program is to help to overcome the rise in injuries and fatalities associated with rider crashes. Police said last year was a bad one for riders in the area. There were 35 people injured and one person was killed in 2015 in Newport Beach motorcycle accidents. They hope this year will produce a far better statistic.