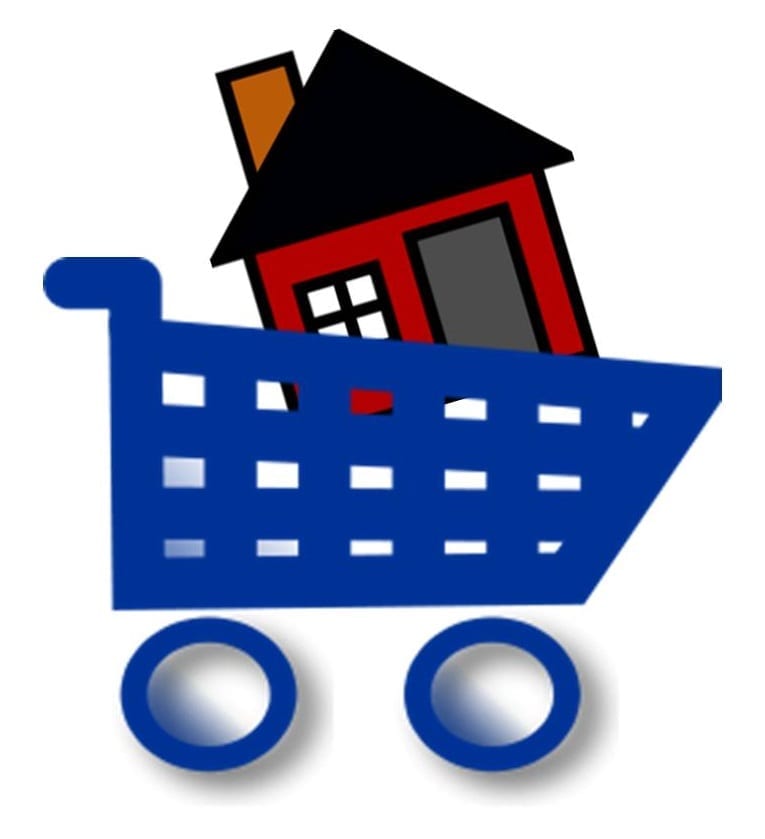 This sector of the industry is experiencing considerable benefits from the steady increase in real estate activity.

Radian Group and MGIC Investment have experienced a boost this year as the data that supports the recovery for the American housing market continues to be collected, and is indicating that the mortgage insurance sector of the industry is experiencing measurable improvements.

Two important reports were issued last week that show that home prices and sales in the U.S. are improving.

The report entitled Research Driven Investing looked more deeply into the various mortgage insurance industry investment opportunities and provided equity research data for the two aforementioned companies. This wasn’t the only place that reported that the housing market is on its way up. The Commerce Department has also reported that American new-home sales had spiked to their highest point in four and a half years in January 2013.

In January, the seasonally adjusted annual rate was 437,000. In the twenty major cities that Standard & Poor’s/Case-Shiller home price index takes into account for its tracking, the value of the homes increased by 0.9 percent in December 2012 after having experienced a growth by 6.8 percent over the length of the year. This was the biggest annual gain that had been experienced in almost six years.

Among those 20 cities, seven of them had experienced home price gains in the double digits. Only one – New York City – experienced a decline in its prices. This level of consistent, gradual, and steady growth is creating a very favorable mortgage insurance environment. According the Chase Private Client chief economist, Anthony Chan, “There’s no doubt when you look at all the housing data that’s come out, it certainly paints a picture of continued improvement in that market.”

Mortgage insurance is now beginning to appear very promising and investors are taking a second look into this financial opportunity in terms of stock confidence and purchases. Share prices are already experiencing considerable gains, well into the double digits, such as the 40 percent year-to-date increase from MGIC.