The country’s housing agency has now restricted access even further to help to ease the price dropping trend. 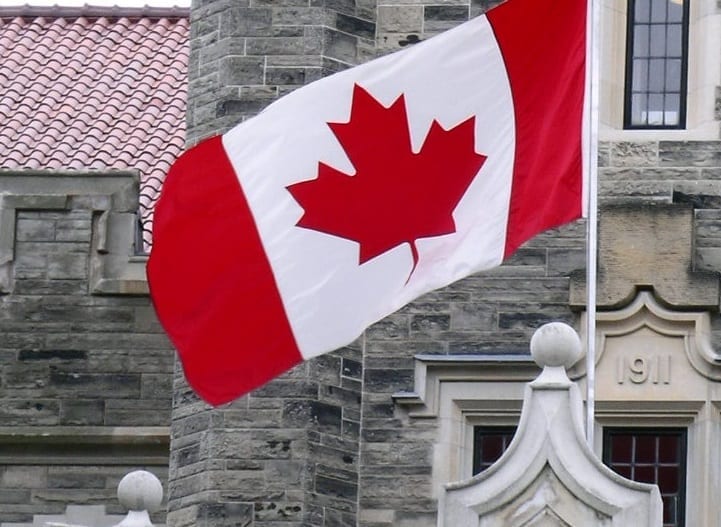 The housing agency in Canada has now taken yet another step to tighten the mortgage insurance availability in the country in an effort to lower the risks that are associated with the striking drop in prices.

From May 30 and onward, new regulations will be put into place regarding eligibility for the coverage.

The Canada Mortgage & Housing Corporation (CMHC) has released a statement from Ottawa, the country’s capital, that showed that from May 30 and onward, people who are self-employed or who are purchasing a second home and who are unable to provide a proof of income from a third party will no longer be eligible for its mortgage insurance. This is only the latest of the tightening of financial rules when it comes to this form of lending, over the last little while, as there have been serious concerns expressed over the bloated size of the federal agency’s balance sheet.

The mortgage insurance regulations are only one of several steps that have been taken to try to regain control.

Banks in the country have been lowering their mortgage rates in the hopes that they will be able to build on this area of business. This has caused the federal Finance Minister, Joe Oliver, to announce his goal to reduce the risk exposure to taxpayers which involves a housing market slump.

Since the close of 2006, there has been a near doubling of the value of loans that are insured by the CMHC. According to its senior vice president for insurance, Stephen Mennill, “CMHC helps Canadians meet their housing needs and contributes to the stability of the housing market and finance system.” He added that “As part of the review of its mortgage loan insurance business, CMHC is evaluating its products and services to ensure they are aligned with these objectives.”

In February 2014, the CMHC said that it would be boosting its mortgage insurance premiums. T his increase was announced to be an average of 15 percent. Moreover, the Canadian government has also placed a cap of US$544 billion on the insurance portfolio.