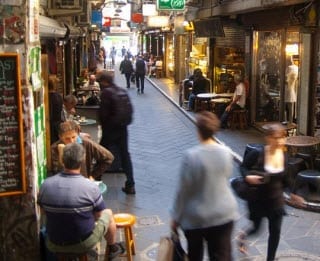 Since 2000, estimates from Swiss Re. about the gap – that is, the size of the needed protection that is not protected by funding from savings or insurance – has risen by $432 billion to reach $972 billion. These figures were the outcomes of a survey conducted with 1000 participants who are working individuals between the ages of 20 and 40 in Melbourne and Sydney.

According to the head of the life and health client markets for News Zealand and Australia, at Swiss Re., Neil Sprackling, the under-insurance levels are sizeable.

However, the gap in Australia has fallen a little bit since 2007. Swiss Re. stated that this can be explained by an increase in prudency with finances among Australians, as well as with health, lifestyle, and career.

The report from the study showed that among Australians, two thirds expressed that they were concerned with the future of their finances. Furthermore, 41 percent of the participants stated that if they were to be diagnosed with a serious illness, be disabled, or die, their insurance and savings would not be sufficient to prevent a financial struggle for their families.

Sixty eight percent, more than two out of every three of the participants, had full-time work, those with part-time employment made up 29 percent, and 3 percent were temporarily employed. Half of the respondents of the survey were men, while the other fifty percent were women.