Consumers in the state are experiencing some of the fastest increases in the US due to severe weather events.

A new analysis of Missouri homeowners insurance rates has shown that consumers in the state are paying an average of 76 percent more this year than they did a decade ago.

The severe weather that is striking the state on a more regular basis is to blame for the rate hikes.

The Missouri homeowners insurance rate hike is the seventh largest percentage increase in the country. As severe weather events become more frequent, extreme and damaging, the insurers face a larger number of claims. Moreover, those claims are becoming more expensive over time. This forces rate increases to occur in order to reflect the current risk.

“When insurance companies take a loss, they compensate for that loss by increasing rates,” explained research analyst Adam Johnson, as quoted in a NewsPressNow report. “So when we look at states that are increasing premiums, that’s likely where more severe weather has struck in recent years.”

The average Missouri homeowners insurance customers are paying between $1,000 and $2,000 per year.

That said, even at those high rates, this doesn’t include flood insurance coverage. Many residents of the northwestern part of the state also carry additional policies to protect them against costs associated with flooding. That can easily add an additional $750 to $1000 per year, depending on the property and risk level.

“And to look at it over a decade to see it go from an average of 700-some dollars all the way up to $1,200 (in Missouri), we could likely see that same pace and that same rate of increase over the next decade, so it is only getting more expensive,” said a statement from Johnson.

Due to climate change, most analysts only expect that severe weather incidents will continue worsening in intensity and frequency. For property owners in the state, this means that it is unlikely there will be relief from the regular and high home insurance rate hikes.

“It’s just kind of a reality living in that part of the country that has severe weather that’s likely to get worse, insurance rates are likely to get more expensive,” said 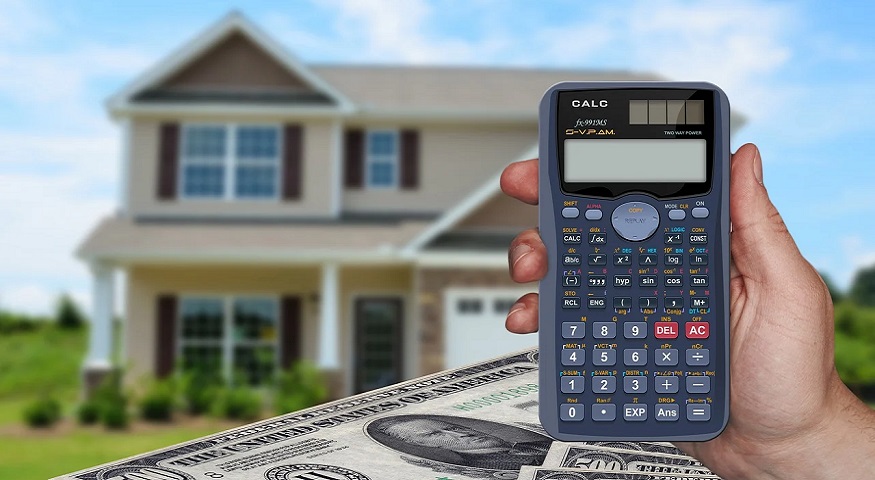 Johnson, who expects Missouri homeowners insurance rates to continue along their current path.