A new Missouri earthquake insurance report was recently published by the state’s Department of Insurance (D.O.I.), highlighting some troubling details about the market there.

The “Earthquake Insurance Market Report” showed a lack of preparedness in the event of a large quake.

The Missouri earthquake insurance report revealed some troubling facts about the readiness of the state’s market to recover if a high magnitude quake should occur. This is particularly worrying as the southeast of the state sits on top of the New Madrid fault line area. The D.O.I. pointed to a number of strong tremors during the winter of 1811 to 1812. Geological experts now estimate that the main quakes at that time ranged from a magnitude of 7.0 to 7.5. The report stated that if a similar event should occur today, Missouri residents and business owners would face overwhelming losses.

Predictions from AIR Worldwide, a risk modeling firm, show that if a similar event should happen on the New Madrid fault line today, it would bring about $120 billion in insured losses alone (measured in 2011 dollars). The D.O.I. estimates that historically, only the 1906 San Francisco earthquake losses would rival such an event. Losses at that time (in current dollars) were estimated to have been about $93 billion.

The Federal Emergency Management Agency (F.E.M.A.) and the Mid-American Earthquake Center of the University of Illinois conducted a joint assessment of the risk to the state’s residents and businesses. It determined that if a high magnitude New Madrid earthquake should occur, it could bring total economic losses of $300 billion. This extends well beyond the highest total economic losses experienced as a result from any natural disaster in American history, said a Property Casualty 360 report.

The Missouri earthquake insurance market is the third largest in the country. Only California and Washington state have larger markets. That said the D.O.I. pointed out that over the last two decades, coverage has contracted substantially. In fact, this has occurred to such a degree that several insurers have entirely left this space. Other insurance companies have chosen to cease coverage for New Madrid 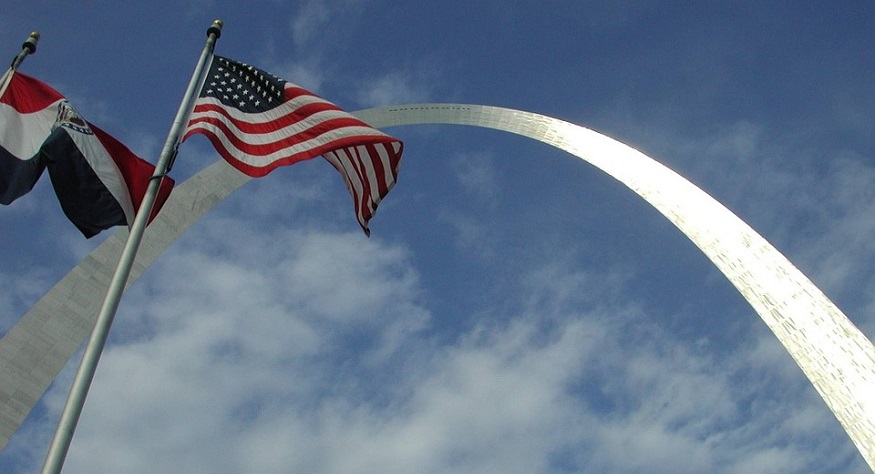 area policies. Even those continuing to sell coverage against quake damage in the area are underwriting with notably stricter standards and increased ineligibilities.