Mississippi has been working on a contingency plan if the Supreme Court rules to strike down federal subsidies. Without subsidies, many consumers would not be able to afford their health insurance coverage, which could leave them without the coverage that they have come to rely on. The contingency plan is meant to protect the subsidies that an estimated 100,000 people living in the state currently receive. 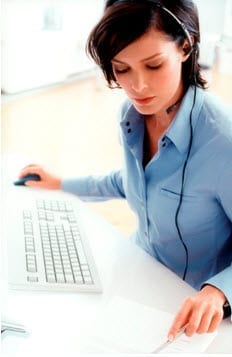 Expanding health insurance coverage has been an ongoing issue in Mississippi. Insurance Commissioner Mike Chaney has previously tried to establish a state-run exchange, but his plans were unable to comply with federal standards. Expanding the state’s Medicaid program has also been troublesome. A state-run exchange would allow those in Mississippi that receive subsidies to keep their financial support, but the state does not have any plans to build its own exchange in the foreseeable future.

Health insurance coverage has become a hot topic for many people living in the United States. Insurance premiums for those with policies sold through exchanges are on the rise, and there may be little relief in sight for many consumers. If subsidies are struck down by the Supreme Court, the financial strain on these consumers will increase exponentially. As such, states have been working on a solution to this problem, but few have managed to form a contingency plan that would be able to address this issue.