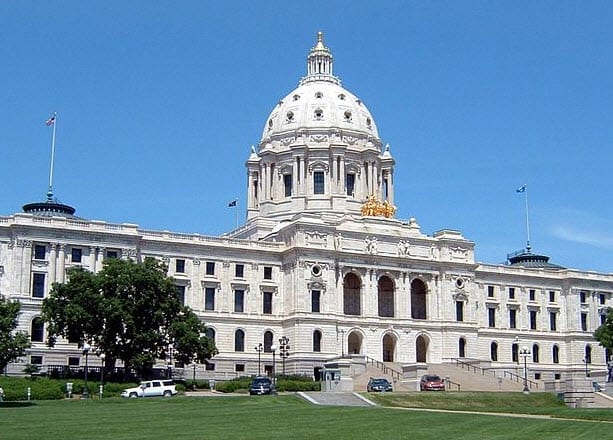 Minnesota is making significant progress on establishing its health insurance exchange system. The state has determined that it will continue building an exchange despite the uncertain future of the Affordable Care Act. The federal health care law requires each state to build its own exchange by 2014 or risk losing control of the exchange effort to the federal government. Though the state is committed to building an exchange, the burden of the process falls on the Minnesota Department of Commerce instead of the Legislature. The department is backing a 15-member task force whose purpose it is to oversee the course of the exchange program.

This task force has successfully established a framework for a health insurance exchange but has run into legislative roadblocks. Last month, legislators voted down a bull that would make an insurance exchange a reality. Lawmakers claimed that the bill was not clear enough in its goals and was not difference enough from its predecessors to be viable. Governor Mark Dayton took issue with the action and accused lawmakers of over-politicizing the issue. The Legislature is currently awaiting or alternatives offered by supports of a health insurance exchange.

Current plans for the exchange would have the program serving more than 500,000 Minnesota residents. Many of the people are, as of now, without health insurance, a problem that lawmakers have identified. Many lawmakers are not eager to devote resources to an insurance exchange because of the dubious fate of the Affordable Care Act. The health care law was heard by the Supreme Court last month and a ruling on the constitutionality of the law is expected to be issued at some point in June. If the law is struck down, states would no longer be required to establish insurance exchanges.

Despite the setbacks, Minnesota is currently one of the states making the most progress towards building an insurance exchange. Only California and Connecticut have made more progress in the endeavor.