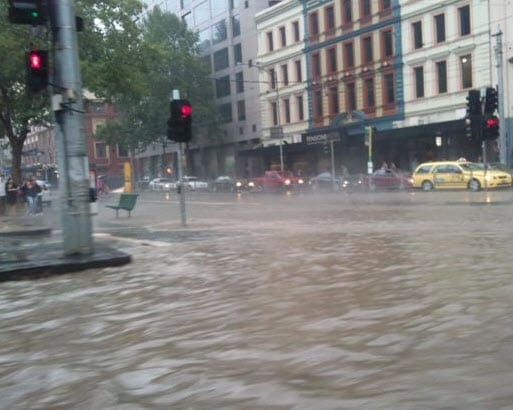 Melbourne, the second largest city in Australia, had turbulent Christmas Day as a series of severe storms impacted the city. The storms have caused a large amount of damage to businesses and the city’s energy infrastructure, according to insurer QBE. On the day of the storm, insurers fielded more than 15,000 claims and more have been trickling in over the past week. The Insurance Council of Australia (ICA) has declared the storms an official catastrophe, making the event the eighth disaster declaration in the country in just under a year. So far, the total amount of damage caused by storms this year has cost insurers $4.5 billion.

Following the disaster declaration, an emergency insurance taskforce was set up by the Australian Regulation Prudential Authority in order to monitor the response of insurers. Regulators have been keeping a watchful eye on the Australian insurance industry since floods ravaged Queensland late last year. The industry failed to meet the need of consumers in the wake of the disaster and the government had to pick up the slack. Regulators are not keen on seeing the industry fail a second time.

Insurers are currently working with the Victorian Government to help consumers recover from the disaster. Government officials note that it is still too early to disclose estimations of the extent of damage caused by the holiday storms. CEO of the Insurance Council, Rob Whelan says that many of the claims are related to property and auto damage.