About 14 million Americans own a Medicare Supplement policy, including seniors for whom it is viable.

Medigap (Medicare Supplement) insurance is often left out of the spotlight when compared to Medicare Advantage, though it has a considerable amount to offer Americans, including seniors, for whom it is a very viable option.

Medicare Supplement policies are carried by millions of Americans, but not all options are equal.

This year, the American Association for Medicare Supplement Insurance has focused on the delivery of two central messages for consumers regarding Medigap coverage. The first is that it is a viable option, even if it’s not the one that receives the most media and celebrity attention. The second is that the plan options are local, but Medicare is national. Therefore, a local broker or agent should be among the people with whom consumers consult as they consider their plan options. 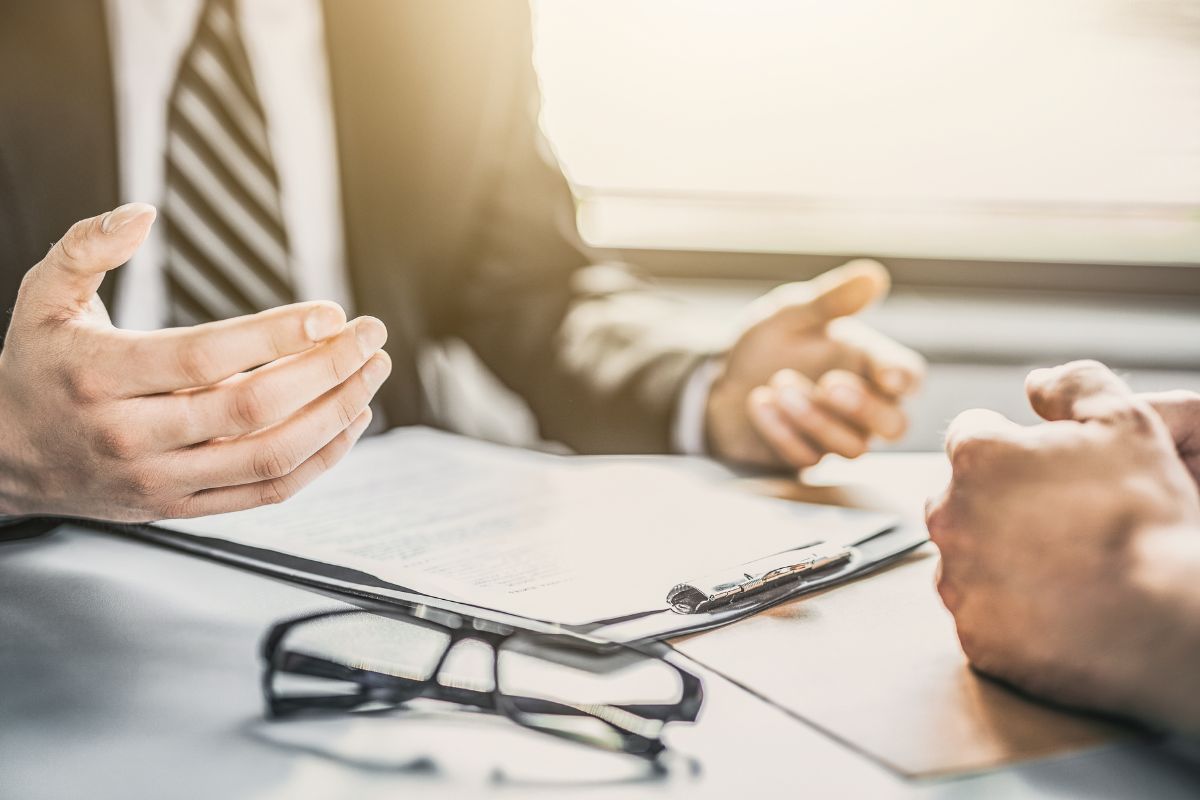 According to the association’s list, the lowest monthly rate was in Iowa, where Plan G was $78.65 (Zip Code 50061). The lowest monthly rate in Manhattan, New York City was $278.25. The most expensive Plan G policy for the 50061 Zip Code was $192.09, and the most expensive plan in Manhattan was $476.04, said American Association for Medicare Supplement Insurance Director Jesse Slome.

The prices paid for Medigap coverage in 2023 are heavily dependent on where the consumer lives.

The association highly recommends comparison shopping for coverage to be sure the best rate is discovered in a given area for Plan G. Premiums are based on location, and any given location can have as many as 20 different insurers offering coverage. Each one has their own prices to offer, meaning that it pays to shop around.

The association also underscored that no single insurer has the lowest cost for Medigap Plan G in all locations, so just because a plan is cheapest from an insurer in one location, it doesn’t mean that same insurance company will be the best option in another location. It’s also important to remember that insurers are able to offer discounts that can provide considerable savings. At the same time, they can also charge added fees, so it’s important to find out about them before assuming that low premiums make it the cheapest option. Asking about an insurer’s history of Medigap rate increases is always advised.