As health plan debates continue over this treatment, now property coverage is being drawn into this complex issue.

While most people think of health insurance plans when they consider the issue of coverage for medical marijuana, some people who use this medicinal herb are now finding that there are other issues to consider when it comes to the plants, themselves.

An issue is starting to develop regarding homeowners insurance policies that aren’t covering stolen plants.

While a homeowners insurance policy may cover stolen electronics and jewelry, if a medical marijuana plant happens to be snatched along with other possessions, many policyholders are finding that they are out of luck. Among those who do have some coverage for the expensive plants, some policyholders are finding that the reimbursement is barely anything at all. Though this has started off as a small issue, it is one that is starting to gain some considerable media attention as time passes.

Medical marijuana plants are not cheap and homeowners insurance customers are surprised to find out that they’re barely covered. 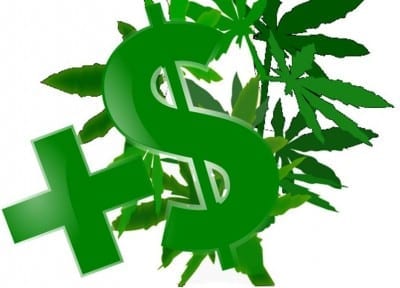 One of the current examples of this issue is occurring in Canada, where a couple in Rockwood, Ontario has lost their battle against TD General Insurance Co. in an attempt to receive a reimbursement of $45,000 to cover the 11 medicinal marijuana plants that were stolen out of their backyard, where they were growing.

The couple, Darren and Vanessa Miller, now also find themselves having to pay over $20,000 of the insurance company’s legal costs, as well as their own bills, out of their own pocket.

Darren Stewart has been using this herbal medicine in order to treat the chronic pain that he suffers as a result of a car accident in which he was involved in 1997. He had received official authorization from Health Canada to grow the plants, but in 2009 and in 2011, they were stolen right before they were ready to be harvested.

The couple had expected that their TD homeowners insurance policy would cover the stolen medical marijuana plants, believing that these costly plants fell under the description in the policy that said “We insure the contents of your dwelling and other personal property you own, wear or use while on your premises which is usual to the ownership or maintenance of a dwelling.” Unfortunately, the insurer saw it differently, and its adjuster labeled the crop in the same way as it would any other garden plant, which mean that it fell under the extended landscaping coverage, which had a $1,000 cap, each, for “trees, shrubs, and plants”.