The fast-food chain is moving its global coverage operation from Ireland to the North Atlantic.

McDonald’s is moving its global insurance company operations out of Dublin, Ireland and to the British island territory of Bermuda in the North Atlantic.

It remains in the process of winding down its Irish business, according to its recently filed accounts.

The Irish insurance company unit was managed by Aon in Ireland. That insurer has managed the fast-food giant’s global insurance unit for almost three decades. By the time the entire Irish business has run off, the license will be returned to the Central Bank of Ireland.

Last year, the Irish division paid out $16.7 million in gross claims on behalf of McDonald’s, according to the account filings. 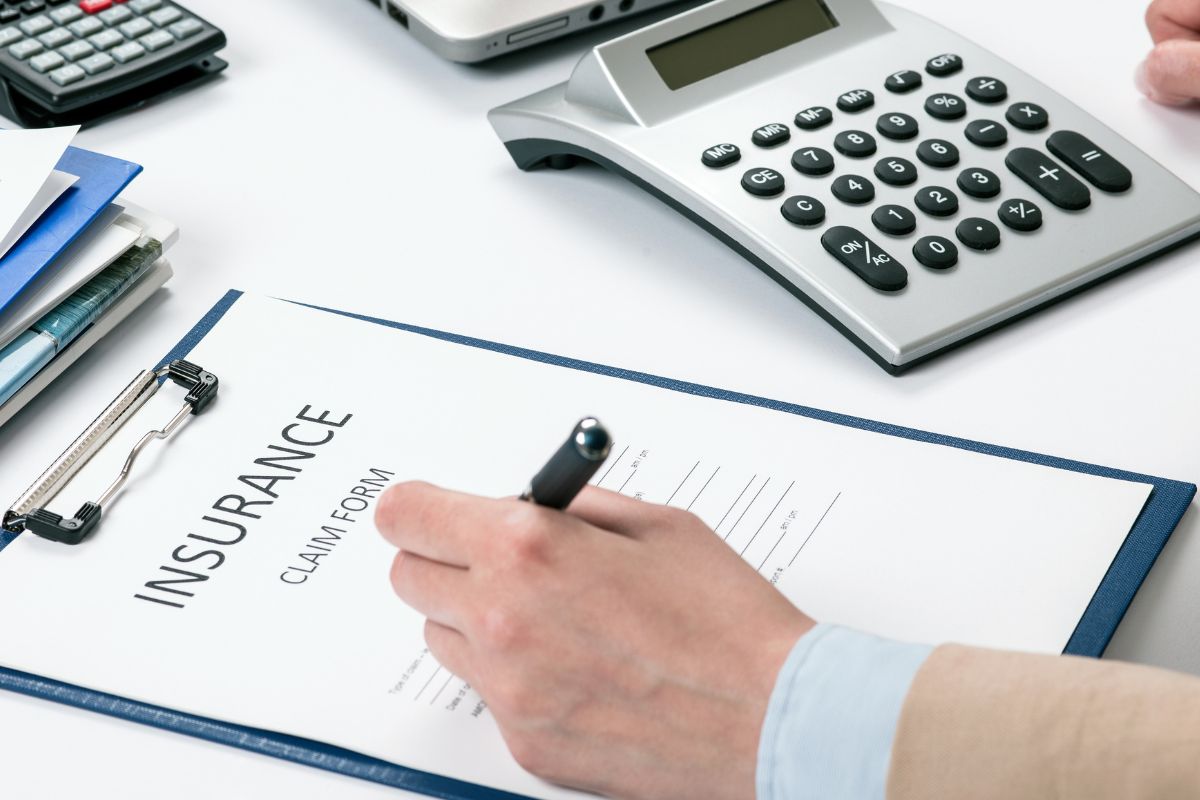 “McDonald’s began a domicile review during 2019 to agree the structure that would best suit their future international insurance requirements,” added the business accounts. “It was subsequently confirmed that from July 1, 2020, McDonald’s property and general liability policies would be issued by Zurich and reinsured to McDonald’s insurance company in Bermuda.”

Golden Arches Insurance ceased the renewal of any of its policies after June 2020. From that time, it began a formal run-off after having allowed the last of its active policies to expire on June 30, 2021.

“The company intends to transfer any remaining insurance liabilities by a loss portfolio transfer and return its licence to the Central Bank of Ireland and it is intended that the company will be placed in members voluntary liquidation thereafter,” said the accounts.

In order to manage the Golden Arches insurance company business in Ireland, Aon had been paying a set fee. The total admin costs in 2021 were €6.8 million, which was exceptionally higher than the €2.3 million from 2020. The accounts also revealed that the firm paid a divided of $20 million last year, after not having paid one of any note the year before. The accounts also revealed that the unit wrote only $612,000 in gross premiums in 2021 as the business started winding down. Comparatively, that figure had been $7.5 million the year before.