Corporate downsizing has led the highly reputed organization to take a new direction with its coverage.

The Mayo Clinic has sold its health insurance unit in western Wisconsin. Patients covered by those policies will be offered a new option for their coverage.

The policyholders were not without warning as the Mayo Clinic has been discussing it for years.

The Mayo Clinic sold its health insurance unit to WEA Trust, a public employee insurer. The academic medical center decided within the last couple of years that it would put its health insurance arm out there for sale. The insurance company had been in operation for more than three decades.

Mayo administrator from La Crosse, Joe Kruse, explained that the clinic realized that the time had come for its operations as an insurance provider to end. The situation laid itself out to make it clear to the company that this was the moment to sell the business to another company that would take on its policyholders and move the health coverage forward.

The nature of the company and changing marketplace aligned with its health insurance unit sale.

“With so much change in the insurance marketplace it didn’t seem prudent from a business perspective for us to continue to own our own small health insurance company in Wisconsin,” said Kruse, as quoted in a report by WIZM 1410 radio.

WEA Trust views this acquisition as a new opportunity. As it takes on the Mayo Clinic’s health insurance policyholders, it takes its first steps into a new market. This stock sale offers the insurer the chance to make its way into a business serving customers who are not public employees. This is an important move for the company that is 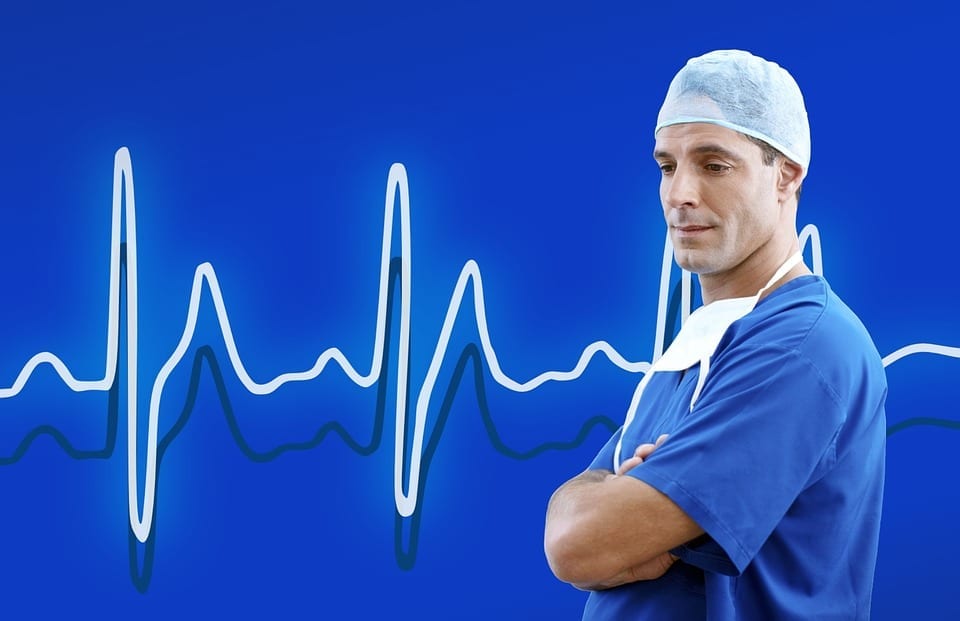 attempting to broaden its reach at the same time that Mayo Clinic was choosing to step out of that market.

At the time this article was written, the figures were not available to Kruz to indicate whether or not policyholders would experience a change in premiums. He could not confirm whether the health insurance unit sale would lead to savings or simply keep things where they are.