What is being called the worst tornado disaster in world history has caused havoc in Oklahoma and Kansas this week. A powerful tornado has touched down in Oklahoma, causing significant damage in Oklahoma City. Initial reports suggest that the tornado demolished an elementary school in one part of the city before moving on an causing more damage to surrounding properties. Farmers Insurance is one among several companies that have deployed claims teams to help manage the impact of the disaster and handle homeowners insurance claims generated by the event.

Kansas and Oklahoma are no strangers to tornadoes as they are located in the notorious region of the country known as Tornado Alley. These natural disasters are common for these states, but tornadoes have been growing more powerful over the past few years. These events have been growing problematic for the homeowners insurance sector, which continues to be battered by a seemingly endless stream of natural d 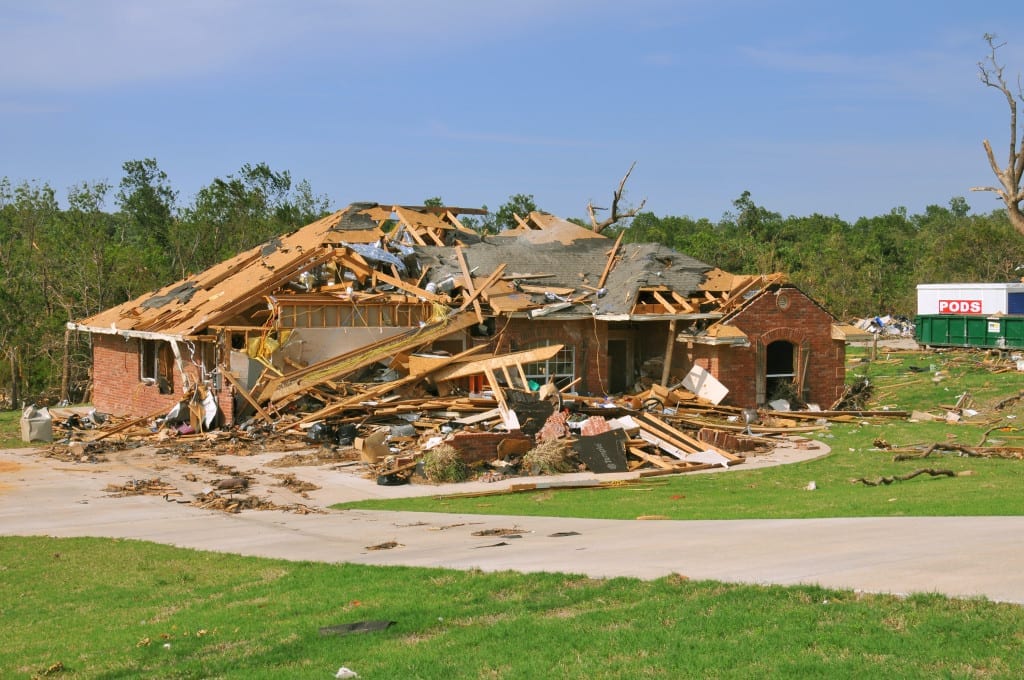 isasters that are taking place throughout the country.

Homeowners insurance industry continues to wrangle with onslaught of disasters

Reports concerning the tornado that barreled through Oklahoma City have yet to estimate the extent of the damage caused by the natural disaster. It is likely that the homeowners insurance sector will bear much of the financial burden associated with the tornado as has been the case with past events of this nature. Those affected by the disaster will have access to the claims teams that are being deployed by homeowners insurance companies in order to begin the recovery process as quickly as possible.

Disaster being compared to similar event in 2011

Those displaced by the natural disaster are finding shelter at universities and other schools located in and around Oklahoma City. Thus far, initial reports suggest that the tornado caused the most damage in Oklahoma, though Kansas also experienced the impact of the disaster. The tornado is being likened to the 2011 Joplin tornado, which caused more than $2.86 billion in damage and destroyed a significant portion of the city of Joplin, Missouri.