There was an increase of 18 percent, primarily driven by higher property exposure rates.

American commercial insurance prices rose by a striking 18 percent in this year’s third quarter, said a recent Marsh LLC report. The driving forces behind this sharp rise was higher rates for property exposures as well as for both financial and professional lines, said its authors.

There was a 24 percent increase in US business property rates in the third quarter, said the report.

That 24 percent property rate increase represents the largest spike in this market in eight years, said Marsh in the report. Approximately 85 percent of renewing clients were affected by the spike in commercial insurance prices. Large clients who pay over $1 million in premiums experienced the largest property price increases, with an average hike of 35 percent in that group. Among smaller clients, the increase was closer to 20 percent, said Marsh in the Global Insurance market Index report.

Financial and professional liability coverage prices also rose considerably, at an average of 28 percent. This was mainly driven by directors and officers (D&O) liability rate increases of over 50 percent for public companies, stated Marsh. Over 90 percent of the American public company D&O clients at Marsh experience an increase. Pricing was hiked even as many clients had reduced limits and raised retentions.

There were several other factors that contributed to the raised commercial insurance prices.

For instance, the report pointed to an 8 percent increase in casualty pricing in the third quarter. Larger and more complex umbrella excess risks experienced hikes within the 30 percent to 60 percent range. The report also pointed to occasions when the increases were even higher. Commercial auto coverage was an average of 7 percent more expensive in the third quarter. Workers’ compensation coverage, on the other hand, fell by about 3 percent.

There was a 10 percent increase in employment practices liability coverage, mainly linked with issues having to do with COVID-19. Cyber coverage rose by 11 percent, having 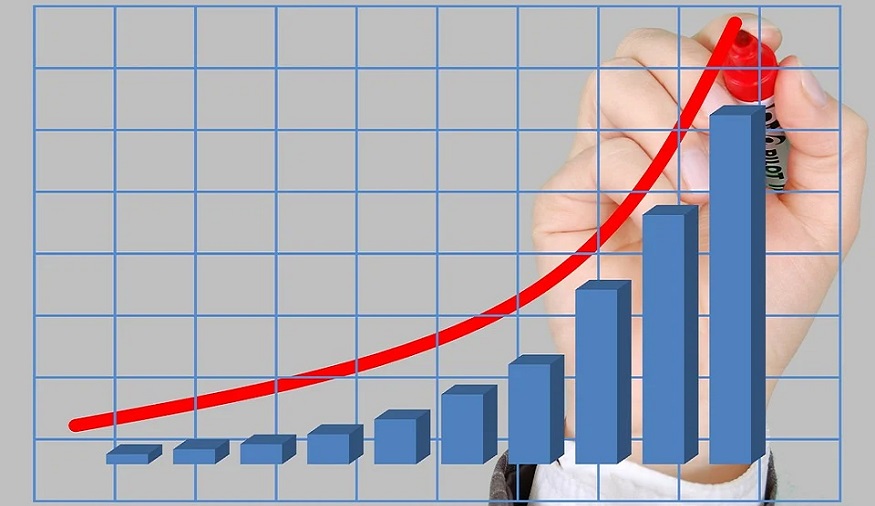 experienced its largest hike since 2016, said Marsh in its commercial insurance prices report. It should be noted that over 15 percent of cyber clients raised their coverage limits.