The insurer is reminding people that it is not safe to drive while high.

Yesterday, Virginia made its marijuana legalization official, causing the American Automobile Association (AAA) to express concern about the safe driving behaviors of many people in the state who intend to use the drug.

Virginia is far from the first state in the country to legalize pot but driving while high remains dangerous everywhere.

As of July 1, anyone over the age of 21 years saw a difference in the marijuana legalization affecting them. Those adults gained the right to possess up to an ounce of marijuana. That said, AAA is reminding drivers across the state that just because the drug is legal to have and to use, it doesn’t mean that it is safe to drive after having used it.

The statement was released after the American Automobile Association conducted a data analysis of 10 years’ worth of data. What they determined was that when recreational pot becomes legal, there is an increase in the number of drivers involved in deadly crashes and who test positive for THC.

Crash rates were also recorded to have risen following marijuana legalization in other states.

The Colorado Division of Criminal Justice has released data showing that in other states, there was a 153 percent increase in deadly crashes in which cannabis was a factor.

In the American Automobile Association’s statement of caution to drivers, it pointed out that everyone has their own unique reaction to marijuana. Like alcohol, tolerances and effects are different from one person to the next. That said, it can rapidly impair attention, reaction time and coordination. These impairments can make a person very dangerous – and possibly deadly – behind the wheel.

While they are not telling people that they shouldn’t use pot, AAA is hoping that people will remember that if they choose to use the drug, they should not get in a vehicle to drive. 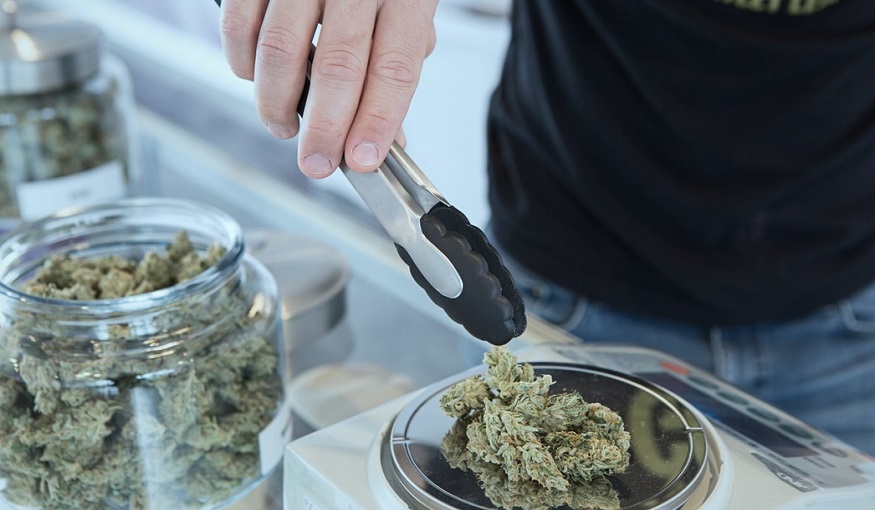 At the same time that the marijuana legalization law came into effect yesterday, another law also passed in Virginia, banning both drivers and passengers from consuming or smoking the drug while a vehicle is being operated.